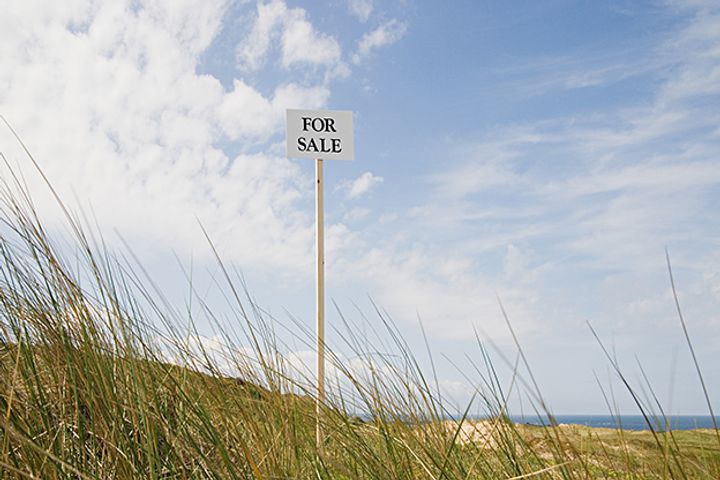 Some 50 Chinese cities sold CNY3.7 trillion (USD544.7 billion) worth of land, up 3.7 percent from the previous year, data from Centaline Property Agency's research center show. The market grew 40 percent in the first half of the year and fell after that, the report added.

Land sales exceeded the level of CNY100 billion (USD14.6 billion) in 11 cities. Four central and western cities got to the top ten, including Chongqing, Wuhan, Chengdu, and Zhengzhou, the last of which set its own sales record. The Yangtze River Delta, Pearl River Delta and Bohai Rim are already highly saturated so developers are eyeing other regions, the report suggested.

The income gap between new first-tier cities such as Wuhan, Chengdu, and Zhengzhou and older ones is getting smaller, Peng Peng, vice president of the Guangdong Society of Economic Reform, told Yicai Global. More people choose to settle in these new first-tier cities as they offer better living conditions and less hectic lifestyles than the more established cities, he added.

"Last year, our company had the worst performance in northern China, and the market in southeastern Fujian province was also rather poor," an insider from a property firm said to Yicai Global, adding that the Yangtze River Delta and central China performed better so the latter is the current focus for the company.