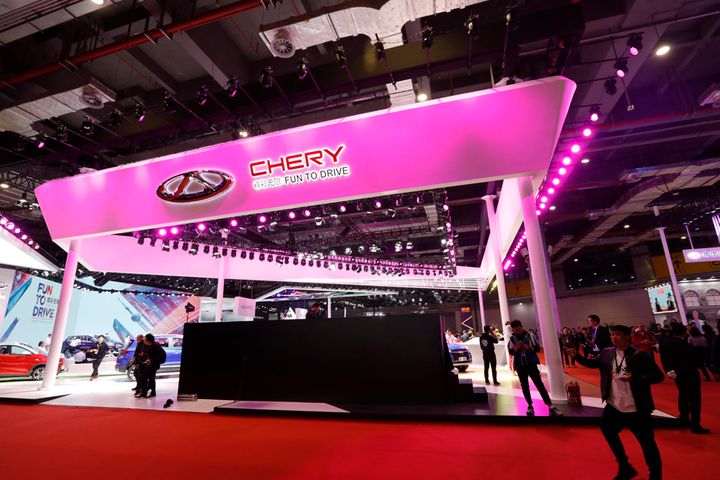 (Yicai Global) July 4 --  The electric vehicle unit of China's Chery Automobile seems to have  finally found a way, namely Shanghai's new Star Market, to go public,  according to firm insiders. The subsidiary tried to conduct a backdoor  listing in 2016.

Chery New Energy  Automobile is pursuing an initial public offering on the Star Market  because the board has lower requirements regarding assets and  profitability, industry insiders, who wished to remain anonymous, told  Yicai Global.

The Nasdaq-style market,  formerly known as the Science and Technology Innovation Board, was  officially launched on June 13 and aims to make it easier for tech  startups to secure funding. The new board may particularly attract  carmakers that need to garner big stacks of money to get started with  production.

Chery New Energy is in  contact with external investors to prepare for the IPO, the Beijing News  reported earlier this month. The Anhui-province based firm dropped  'technology' off its name to get ready for listing, Zheng Tianbao,  deputy general manager, told Chinese media last month.

Conch Profiles and Science  intended to purchase a controlling stake in Chery New Energy in May  2016, which would have provided a way for the car company to access  Shanghai's bourse, but in two months the Wuhu-based plastics maker  walked back its plan, giving a reason that the target firm has not yet  obtained a license to produce NEVs. Chery New Energy secured such permit last August.

Founded in 2010, Chery New Energy is in the top ten of domestic carmakers. In the first five months of this year, the firm more than quadrupled its sales to 25,200 units from the previous year.