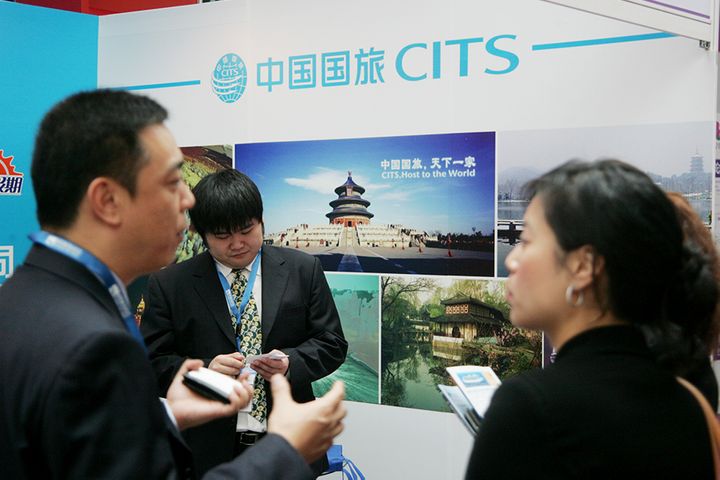 CITS Investment and Development aims to develop the 693,000 square-meter duty-free commercial, tourism and shopping complex between the Northern Hainan Economic Zone and the Western Coastal Cities' Sub-Center, it said in a statement yesterday. The new district will comprise apartment blocks, office buildings, a five-star hotel and shopping streets.

The duty-free industry in China's southern-most province is booming thanks to policies that allow each visitor to buy CNY30,000 (USD4,358) worth of tax-free goods a year. In the first half, Hainan's four duty-free shops had CNY6.6 billion in revenue, a 26.5 percent annual increase.

The compound growth rate for Hainan's duty-free sales from 2012 to 2018 was 28 percent, higher than the nationwide 11 percent. Last year, tax-free sales reached CNY10.1 billion, 26 percent of the nation's total.

Following closely on this trend, the parent company of CITS and the country's largest tourism conglomerate -- China National Travel Service Group -- has been shifting its business focus south in recent years. In September it relocated its headquarters to Haikou from Beijing. The provincial state assets administration expressed its appreciation by transferring some 51 percent of shares it held in Hainan Duty-Free Goods to the conglomerate.

The first phase of construction of the new CITS complex will comprise the duty-free business complex, apartment blocks and residential areas. It will take around three years to build and cost around CNY5.9 billion. The second phase will include office buildings and hotels and will cost around CNY7 billion.