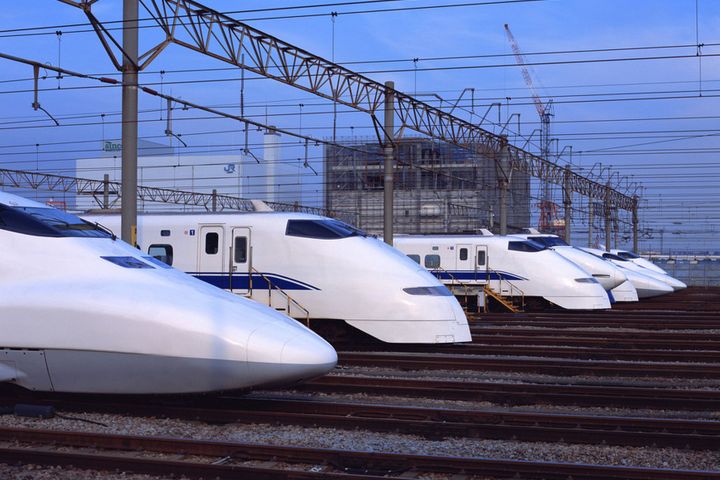 (Yicai Global) Sept. 1 -- China is considering the development of a long-discussed project to link up the eastern economic powerhouse of Shanghai with Chengdu, the provincial capital of Sichuan in the west. The link would be a major boost to the establishment of the Yangtze River Economic Zone, covering 11 provinces and cities along the river.

The project will form a cross network with vertical railroads such as the lines between Lanzhou and Lianyungang, Beijing and Guangzhou, and Beijing and Kowloon.

Hubei province has also begun formal planning of its section of a 1,495-kilometer line along the Yangtze River between Macheng to Enshi. Construction of the CNY180-billion (USD27.2-billion) project is scheduled to start next year.