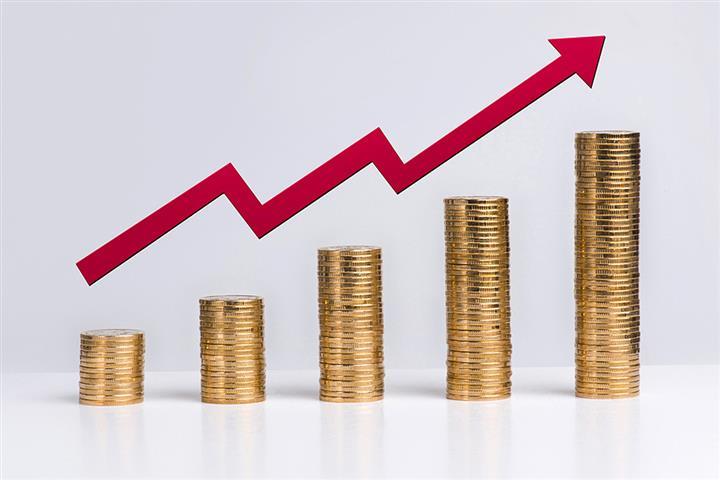 (Yicai Global) Oct.1 -- The continuous and stable recovery of the Chinese economy has given an obvious boost to the world economic growth and is of positive significance to fuel the confidence of the global market, a foreign ministry spokesperson said yesterday

Spokesperson Wang Wenbin made the remarks while commenting on the World Bank report titled "From Containment to Recovery: Economic Update for East Asia and the Pacific, October 2020," which forecasted China's economy to grow by 2 percent this year, up from the 1-percent growth projection released in June

In the first eight months of this year, non-financial direct investment by Chinese companies in countries along the Belt and Road saw a year-on-year increase of 31.5 percent, reaching 11.8 billion U.S. dollars.

China's investment in the ASEAN reached 6.23 billion U.S. dollars in the first half of the year, up 53.1 percent year on year. Meanwhile, the total trade volume between the two sides reached 416.5 billion U.S. dollars from January to August, up 3.8 percent, the spokesperson said.

It is foreseeable that the accelerated recovery of the Chinese economy will offer more opportunities for economic and trade cooperation between China and other countries, inject impetus into boosting global economic recovery and bring confidence to people around the world, Wang said.