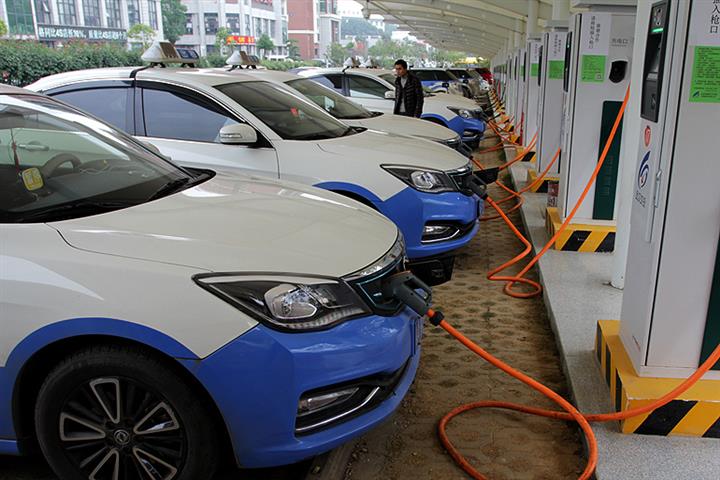 After cutting NEV subsidies by 20 percent on Jan. 1, authorities will focus on clearing out zombie firms over the next two years, four regulators, including the National Development and Reform Commission and the finance ministry, said recently.

The aid will be further reduced by 30 percent in 2022, they added. Those annual decreases are in line with the numbers revealed in April.

Chinese carmakers' capacity utilization rates collectively dropped by nearly 20 percentage points in 2019 from 2017, according to the macroeconomic management agency. It started surveying NEV makers in this regard for the first time in November. Within five years, authorities will be able to do a complete overhaul to curb rash investment projects, the commission said then.

China's NEV sales rebounded in the second half of last year despite the country's steady phasing out of subsidies. From January to November, sales rose by 3.9 percent to 1.1 million units from a year ago. In July, the related endowment for buyers was cut by 10 percent. The decrease had been postponed due to the severe impacts of the Covid-19 pandemic earlier that year.

China has been cutting its NEV subsidies since 2014 and making the related requirements tighter to rationalize the emerging field.