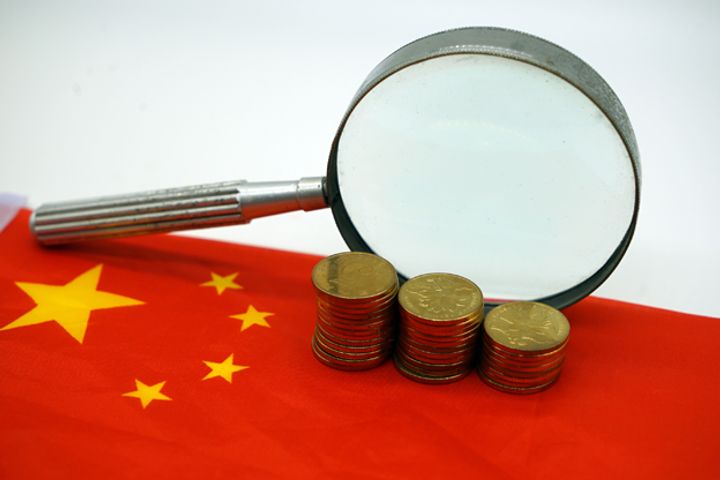 (Yicai Global) Nov. 14 -- China's economic indicators remained within a reasonable range in October and the country's fundamental stability was unchanged, according to the National Bureau of Statistics.

The inflation rate and fiscal deficit rate were both low, spokesman Liu Aihua said this morning. The government debt ratio also remained reasonable and foreign exchange reserves are still sufficient, he added, saying there is space for macro-policy operations which will help China maintain economic stability.

Next steps will be to roll out policies that have been drafted to help meet the year's goals, he added.

Retail sales of social consumer goods tallied CNY3.6 trillion (USD518 billion) in October, 8.6 percent higher than last year, according to the bureau. The figure was down 0.6 percent on the month due to increased spending during the Mid-Autumn Festival in September and consumers holding back on purchases in anticipation of the Double 11 shopping festival, the world's biggest discount day.

The unemployment rate was 4.9 percent last month, according to a nationwide survey in urban areas. The figure was unchanged from the previous month or the year-ago period. Over the first 10 months, 12 million new jobs were created in urban areas, 90,000 more than were added in the same period in 2017, according to data from the Ministry of Human Resources and Social Security.

Value added by large industrial firms was up 5.9 percent from a year earlier, compared with a 5.8 percent rate in September. The figure rose 6.4 percent annually over the first 10 months.

The national index of service production was up 7.2 percent on the year, 0.1 point below September's figure, while the 10-month rate was 7.8 percent.

Investment in fixed assets nationwide grew 5.7 percent on the year to CNY54.8 trillion (USD8 trillion) over the first 10 months.

The consumer price index rose 2.5 percent in October, the same as in September, and increased 2.1 percent on the year from January through October.

The ex-factory price index for industrial products was up 3.3 percent annually, a 0.4 percent decline from September. Over the first 10 months, the index gained 3.9 percent and the purchasing price index climbed 4.5 percent.