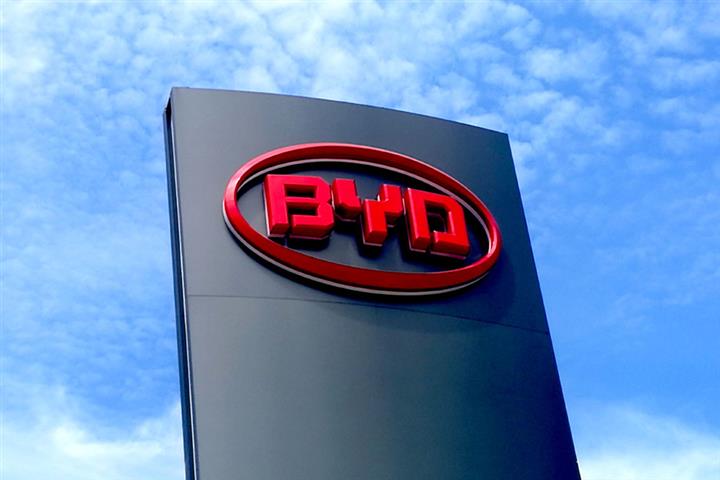 BYD Microelectronics acquired a 100 percent stake in Ningbo BYD Semiconductor and Guangdong BYD Energy Saving Technology and took over the light-emitting diode light source and LED application businesses of Huizhou BYD Industrial through an internal reorganization. BYD Semiconductor will remain a BYD subsidiary after these long-haul investors come aboard.

This indraft is still in the works, with no legally binding agreements signed as of yesterday, however. Shenzhen-based BYD did not announce a specific listing time or its plan for BYD Semiconductor, only saying that the latter is seeking to go public on its own at an appropriate time.

BYD Vice President Chen Gang will take over as chairman and general manager of BYD Semiconductor and focus on its business development.

The firm will use automotive-grade semiconductors as the core to simultaneously promote the development of microprocessors in the industry and consumer areas. It is committed to growing into an efficient, intelligent and integrated semiconductor supplier.