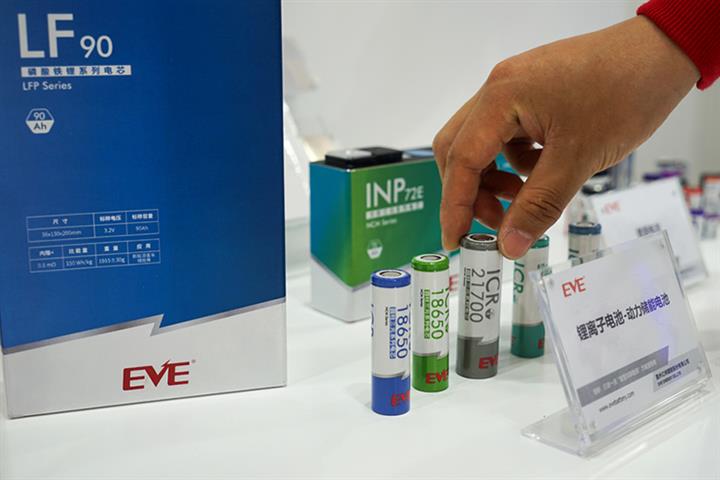 (Yicai Global) May 14 -- Eve Energy’s shares surged as much as 14.3 percent today after a report said the Chinese lithium-ion battery giant is in talks to supply Tesla.

Huizhou-based Eve and the US electric automaker are in negotiations over low-cost battery supplies, with an agreement expected next quarter, Reuters reported earlier today, citing four unidentified people familiar with the matter.

The company had revenue of CNY8.2 billion (USD1.3 billion) last year, a 27.3 percent gain. Its power battery business accounted for nearly half of that, jumping 93 percent from the previous year.

Eve Energy’s income from power batteries more than quadrupled in the first quarter of this year, its latest earnings report showed.