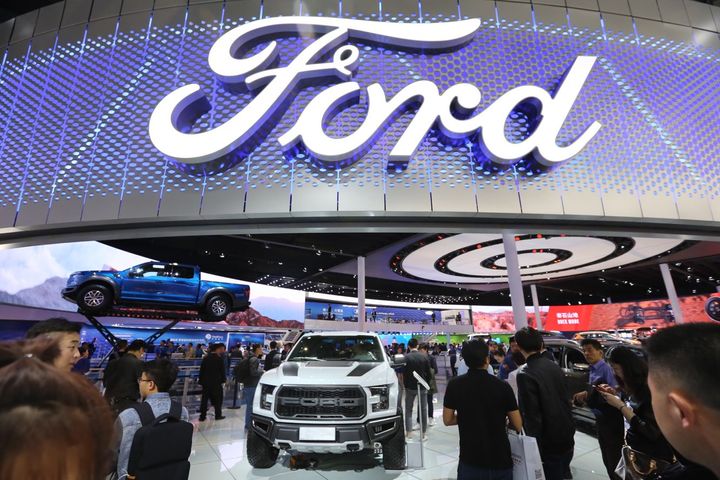 Chang'an Automobile's stock price [SHE:000625] ended trading at CNY6.49 (94 US cents), while the benchmark Shenzhen Component Index was little changed. The shares had fallen as much as 8 percent during the day.

The State Administration of Market Regulation fined Chang'an Ford, a 50:50 joint venture, CNY162.8 million (USD23.6 million), the watchdog said in a statement posted on its website today. That represents 4 percent of the firm's sales in Chongqing last year, it added.

The SAMR said the JV restricted its dealer's pricing autonomy in the southwestern city, where the joint venture is based, stymied fair competition and harmed consumers' legal rights.