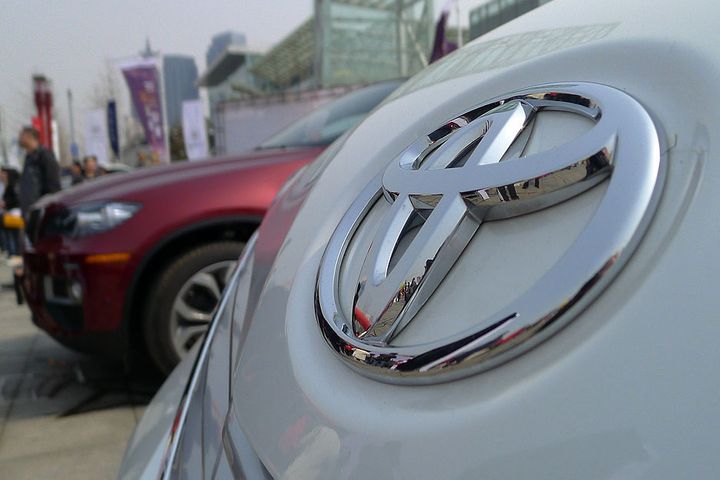 Toyota Motor China needs to stop controlling dealers in setting the minimum sales and resale prices of its Lexus models because that violates China's Anti-Monopoly Law, the State Administration for Market Regulation said in its verdict on Dec. 27.

Lexus prices have remained stable amid increasing demand this year whereas many other automotive firms have lowered prices during the rare downturn in China's car market. In the first 11 months of this year, Lexus sales increased by 21 percent from a year ago to 180,000 units, according to public information.