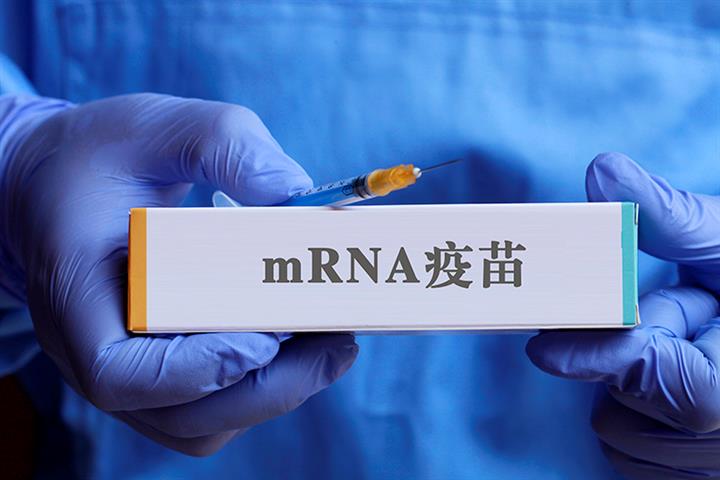 ARCoV, co-developed by Abogen, Walvax Biotechnology and the Academy of Military Medical Sciences' Institute of Biotechnology, can be stored at temperatures of between two and eight degrees centigrade for at least seven months, making it convenient for mass distribution.

The clinical trials will not select specific variants, and will also not reject any strains, Ying told Yicai Global.

The Suzhou, eastern Jiangsu province-based firm is also developing a separate mRNA vaccine candidate that will target the variants that were first found in South Africa and India. This is still at the research stage.

mRNA vaccines are a new technology and a promising alternative to conventional jabs. They use a sequence of mRNA, or the genetic code transcribed from the DNA of a target protein, which when introduced directly into the human body can stimulate the production of antigens and a specific immune response.

Abogen received the green light from China’s National Medical Products Administration to start Phase 1 clinical research in June last year, the results of which are expected to be released soon.

Set up in 2019, Abogen raised CNY600 million (USD93.7 million) in Series B funding in April to accelerate clinical trials of its mRNA Covid-19 vaccine candidate and build production facilities.