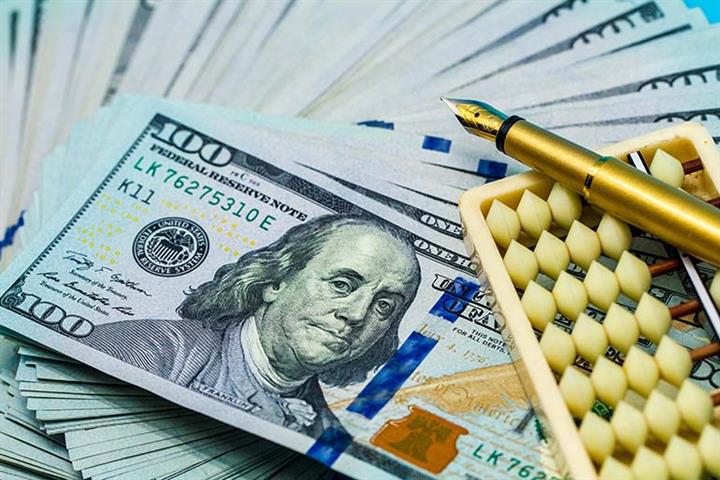 (Yicai Global) Aug. 7 -- China’s foreign exchange reserves inched higher for a fourth month in a row in July, lifted by a weaker US dollar.

The country’s forex reserves reached USD3.15 trillion at the end of last month, an increase of USD42 billion or 1.4 percent from June, according to figures published by the State Administration of Foreign Exchange today.

The US dollar index continued to fall last month, plunging nearly 5 percent to a more than two-year low. The central parity rate of the yuan against the dollar fell from 7.0795 at the end of June to 6.9848 at the end of last month, rising by a cumulative 947 basis points, and with an appreciation rate of over 1.3 percent.

China’s hoard of gold, which has surged in value this year as a safe haven asset, remained unchanged at 62.64 million ounces.