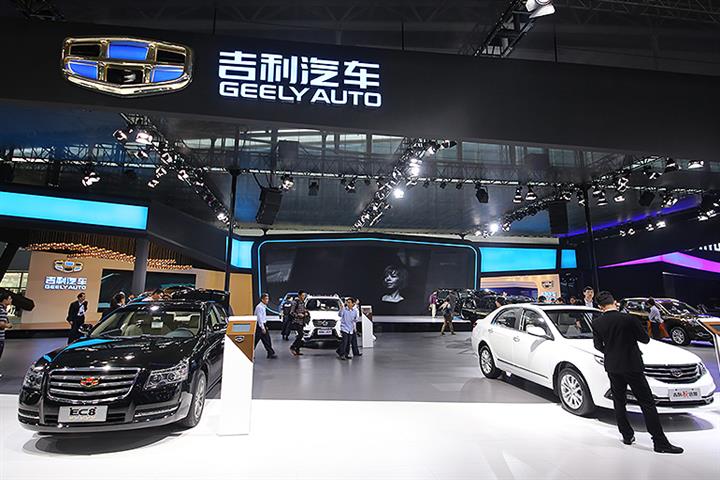 (Yicai Global) May 10 -- Geely Automobile Holdings said it has agreed to take a 34 percent stake in Renault Korea Motors for CNY1.4 billion (USD205 million), deepening the partnership between the Chinese and French automakers.

Geely Auto will buy 45.4 million new shares of Renault Korea priced at KRW5,818 (USD4.65) apiece through its unit Centurion Industries, the Hong Kong-listed company said today, adding that the deal will be subject to regulatory approval.

The models, which are expected to roll off Renault-Samsung Motor’s production line in Busan, South Korea in 2024, will be sold in the Korean and overseas markets.

The stake purchase will enhance the collaboration by the two automakers on future projects, Renault said in a statement today. Both companies are fully committed to Renault Korea and seek to increase their market share in the Asian country.