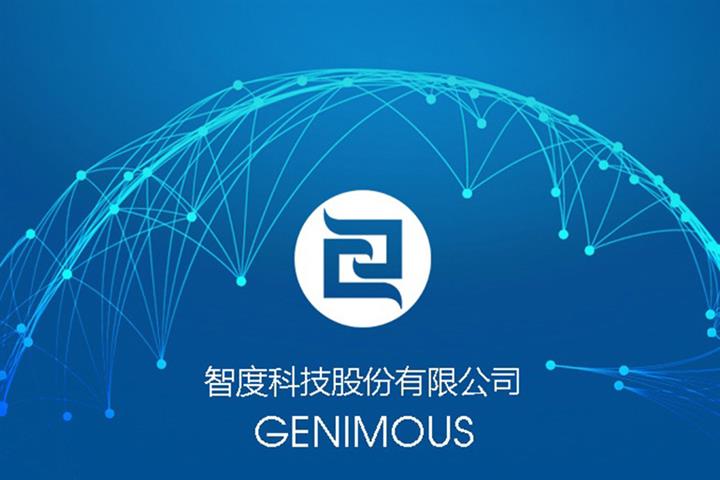 (Yicai Global) Oct. 8 -- Genimous Technology’s shares jumped after the Chinese internet firm reached an agreement with the US government allowing it to keep its stake in US data services provider Spigot.

Genimous, its wholly-owned subsidiary Spigot, and its overseas associated firm have penned a national security agreement with the Committee on Foreign Investment in the United States Monitoring Agencies representing the US government on Oct. 1, the Beijing-based digital marketing service provider said this morning.

Genimous acquired Spigot in 2016 for USD25 million. According to the Office of the US Trade Representative’s Special 301 Report released in 2018, Spigot’s business and technology capacity were involving personal data security risks. For instance, the US Treasury started a national security investigation of the firm on personal data security issues last year.

Per the national security agreement, Genimous’ overseas associated firm will pick a safety director and a safety compliance officer to oversee data security issues in the company’s business. The CFIUS will later have to approve the candidates.

The parties also had to pledge that all US users’ personal data will be stored in the US, and not be exported to any other associated firms of Genimous without the approval of the safety director.

Finally, Genimous’ overseas associate firm shall restructure its board of directors so that the majority of them are US citizens. Once again, the candidates are subject to the CFIUS’ approval.

The national security agreement will ensure Genimous’ equity rights and interests in Spigot without affecting its business model and scale, as well as eliminate uncertain factors in business development. It will also help the firm resume overseas business growth, Genimous noted.

Silicon Valley-based Spigot is one of the world’s leading digital performance-based marketing companies, dedicated to providing superior results for advertisers and media partners. It has earned tens of millions of US individual users’ data, Genimous added.