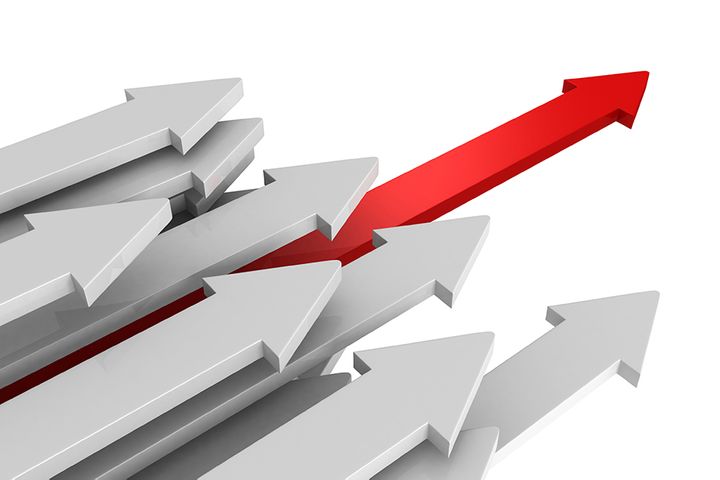 (Yicai Global) Aug. 2 -- China's issuance of so-called green bonds surged 62 percent to USD21.8 billion in the first half from a year earlier, outpacing a global gain of 48 percent, according to a new report.

The Singapore Stock Exchange was the most popular offshore market thanks to a three-currency green bond -- EUR500 million (USD554 million), CNY1 billion (USD144.2 million) and USD1.5 billion -- issued by Industrial and Commercial Bank of China.

The People's Bank of China, the country's central bank, and several domestic financial management departments issued policies and regulations to promote the development of green finance in the first half. The country will remove foreign ownership limits on financial companies by next year, which will help green capital flow between China and other countries, the report added.

Funds raised from green bonds have been mainly used for low-carbon transport projects, especially urban subway lines, since the fourth quarter of last year, accounting for 37 percent of the first-half total, followed by renewable energy at 26 percent and water management at 20 percent.

Global green bond issues were worth USD117.8 billion in the first six months of the year.