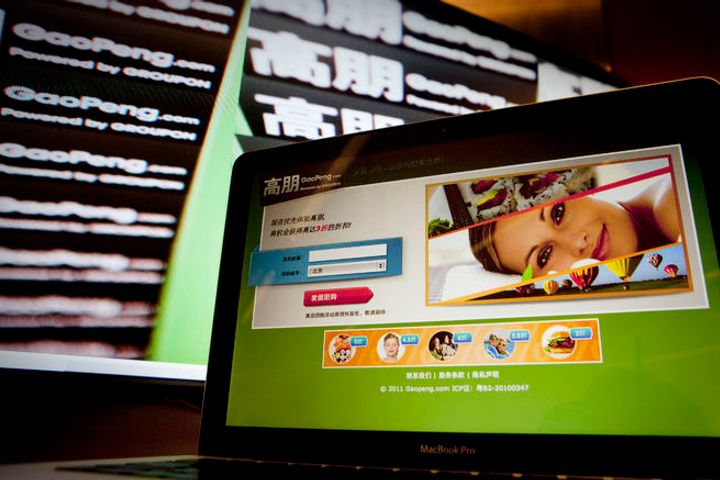 Gaopeng and its operator also penned a deal on Feb. 2 that will see them pilot electronic receipts in partnership with the government of Chengmai on the island province of Hainan. The pair will use WeChat, one of Tencent's social platforms and a leading Chinese payment service provider, to distribute the digital invoices.

Wanda Commercial was previously called Wanda Commercial Properties, but changed its name after the latest investment and withdrew from real estate development to focus on management.

Tencent and group buying giant Groupon Inc. set up Gaopeng in 2011 with a focus on developing WeChat's commercial functions. It merged with rival FTuan, also backed by Tencent, in 2012.