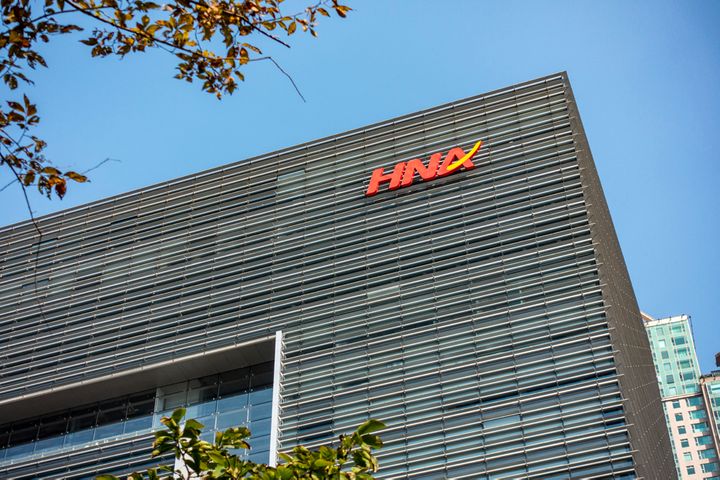 (Yicai Global) June 12 -- Hainan Airlines Holding, China's largest civilian-run air transport company, yesterday decided to sell off a total of 18 planes, which are owned by it or its unit,  to recoup nearly CNY3 billion (USD434 million).

This move will improve the air carrier's debt structure and streamline its fleets, it said in a statement yesterday.

The Haikou, Hainan province-based airline will transfer four A319 aircraft and eight B737-800 planes, all self-owned and with an average service life of over 10 years, to HNA Aviation (Hong Kong) Holdings, while its subsidiary Air Chang'an plans to sell four of its A319 planes to the same firm in transactions whose total value is about CNY2.8 billion, per the transfer agreement jointly signed by Hainan Airlines, the buyer and other relevant parties.

Hainan Airlines will also hand over two B737-800 planes, whose respective service life is nearly 20 years, to NAS Investments, registered in the US state of Delaware, in a deal valued at USD25.8 million (USD3.75 million).

The carrier also took out a one-year CNY5.1 billion loan from the Hainan branch of China Development Bank yesterday to ease its financial pressure. The loan is subject to 4.35 percent annual interest, the same as the benchmark lending rate issued by the country's central bank, the People's Bank of China, and is guaranteed by the company's controlling shareholder HNA Group.

The firm's net losses reached CNY3.6 billion last year, declining over threefold compared with the same period of 2017, and its net assets attributable to a listed company's shareholders were CNY53.5 billion in an about 7.1 percent annual reduction.

Its non-current liabilities, which will expire within the next year, are CNY68.5 billion, making up 33.4 percent of its total assets and liabilities and rising almost fourfold annually, Hainan Airlines Holding's annual report for last year shows.