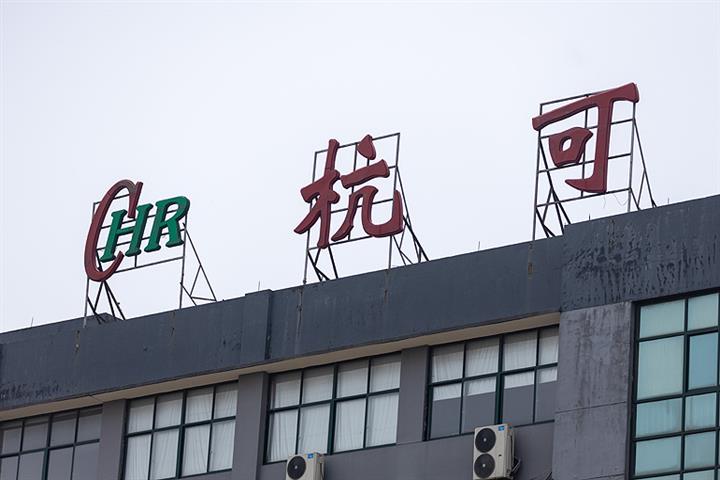 (Yicai Global) Dec. 30 -- Shares in Zhejiang Hangke Technology surged to an all-time high today on the news that the Chinese lithium-ion battery production equipment maker will supply CNY371 million (USD56.8 million) worth of gear to Gotion High-Tech, a unit of German carmaker Volkswagen.

The deal with Gotion, which is the country’s third biggest power battery maker, is valid for two years, Hangzhou-based Hangke said yesterday. No further details were given about the type of equipment involved.

Volkswagen paid EUR1.1 billion (USD1.35 billion) for a 26 percent stake in Hefei, eastern Anhui province-based Gotion in May to become its biggest shareholder.