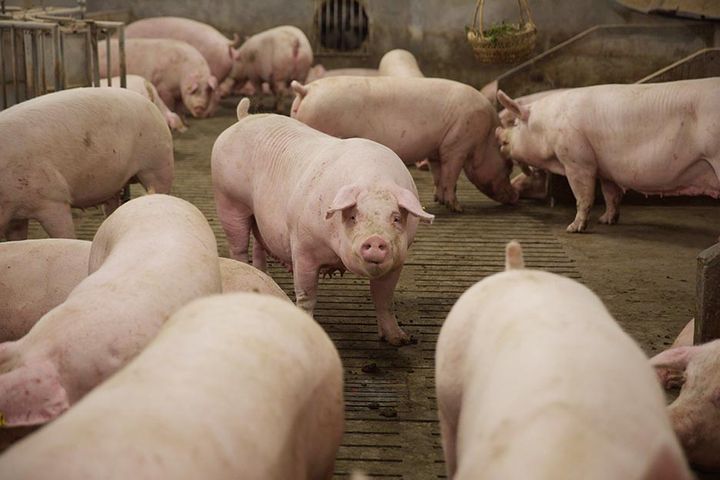 (Yicai Global) June 14 -- Chinese regulators have not approved a drug that can reportedly prevent and treat African swine fever, according to the Ministry of Agriculture and Rural Affairs.

The watchdog has instructed the Hainan government to investigate the research team claiming credit for the the medicine and to see if any laws were broken, it said in a statement yesterday.

Guangdong Highsun Group said on June 11 that it planned to work with a natural medicine research team in Hainan to commercialize production of a drug that can prevent and treat ASF in 92 percent of cases.

Experiments and research surrounding drugs related to ASF must have approval for use of highly pathogenic microorganisms from the ministry, the regulator added, saying it did not receive any application for the medicine in question. Claims that the drug "can effectively prevent and treat African swine fever" would lack scientific basis if the experiments did not use the virus to conduct experiments on animals, it said.

There is still no effective vaccine available for African swine fever, the highly infectious pig virus that has led to the death of millions of Chinese pigs by disease or culling. The first case in China was discovered in Northeast China in August, but it has since spread across the country and hampered supplies in the world's largest pork producing nation.