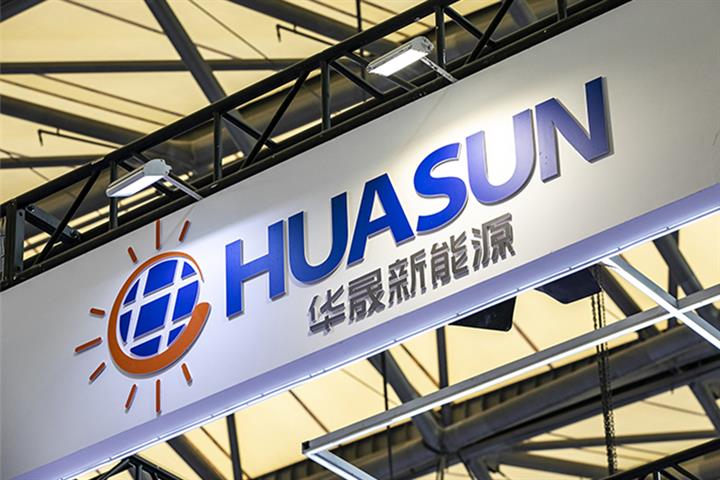 (Yicai Global) Jan. 19 -- Huasun Energy, a Chinese manufacturer of powerful solar modules, has gained more than CNY2 billion (USD295.1 million) via its Series B round of financing, led by a fund of a state-backed building materials giant.

Huasun will use the funds mainly to expand its production capacity of heterojunction solar cells and modules while increasing its research and development spending, the Anhui province-based firm, whose valuation is now close to CNY10 billion (USD1.5 billion), announced on its WeChat account today.

Founded in July 2020, Huasun develops and manufactures HJT solar modules. It has facilities in Dali in Yunnan province, Wuxi in Jiangsu, and Hefei in Anhui.