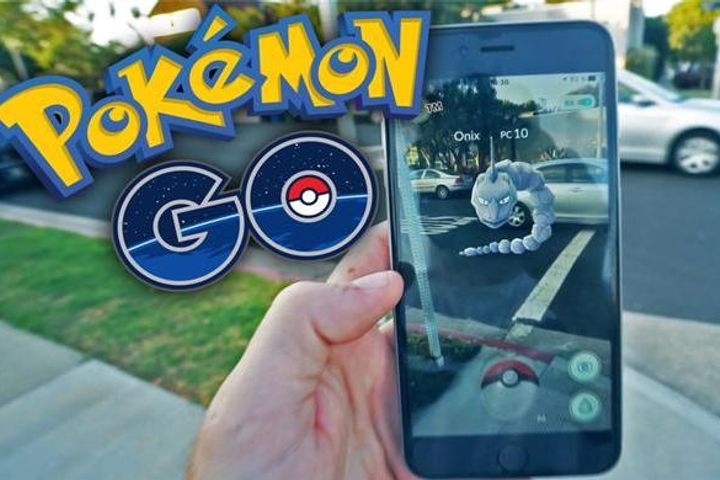 With the new investments, the company will be able to seek new strategic opportunities and invest in the platforms of AR and Niantic in the long term, said John Hanke, CEO of Niantic, in a statement.

Pokemon GO has not entered the Chinese mainland market yet.