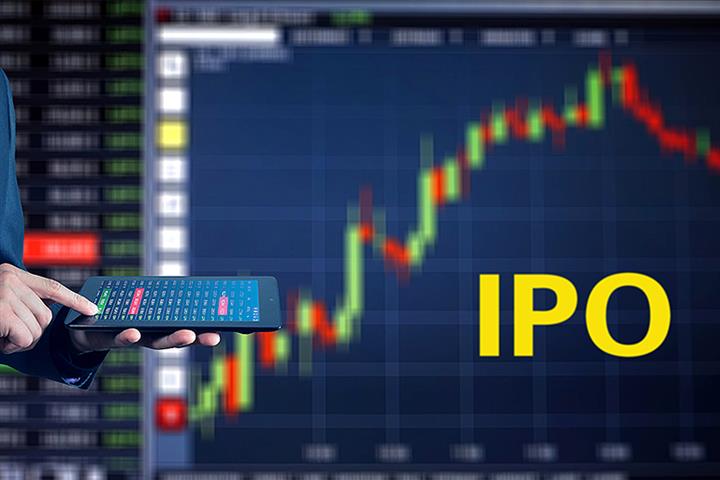 China's Mainland IPO Approval Rate Was 60.8% in First Half

(Yicai Global) Sept. 19 -- Only 60.8 percent of applications for an initial public offering on the Chinese mainland bourses were approved in the first half, as exchanges remain concerned about the profit authenticity, cost integrity and business compliance of companies wishing to go public, Securities Times reported today.

Once the suspension of voting, the withdrawal of applications and the cancellation of reviews are taken into account, the overall actual IPO approval rate at mainland bourses was only 60.8 percent in the first six months, the report said, citing internal statistics of head brokerages. But otherwise, the approval rate was 91 percent, it added.

Shanghai’s Nasdaq-style Star Market had the highest approval rate at 74.3 percent. While the main boards in Shanghai and Shenzhen gave 59.5 percent the go-ahead and Beijing 59 percent. The Growth Enterprise Market in Shenzhen only greenlit 53.8 percent of applications after 65 firms withdrew their application.

Thirty-eight companies pulled their IPO applications in August, the most in a month so far this year. Twenty-five of them were targeting the GEM, and the Shenzhen bourse performed on-site supervision in around a third of these, citing concerns about the authenticity of revenue and profit, cost integrity and business compliance.

Eight brokerages were taken to task by the Shenzhen bourse earlier this month for not performing their duties properly and being inadequately prepared in the GEM listing process.

However, the GEM is still a popular IPO destination because of its inclusiveness and liquidity benefits. Since July, there have been nine new IPO applications accepted by the GEM, seven by the Beijing Stock Exchange, three by the Star Market and two by the Shanghai and Shenzhen main boards.