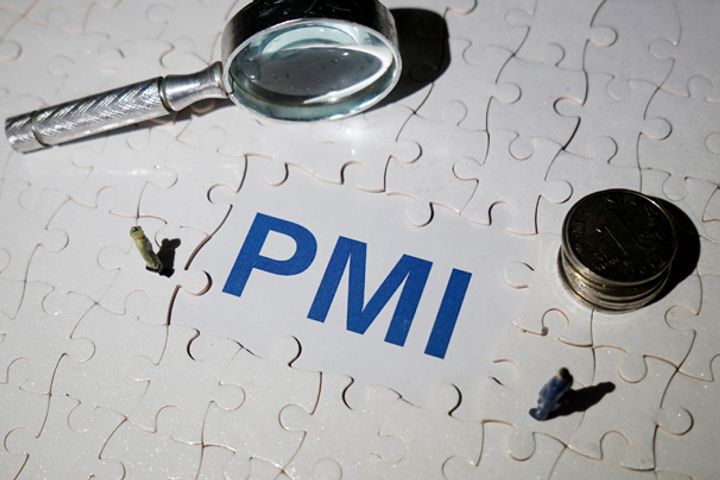 (Yicai Global) May 31 – China's manufacturing sector purchasing managers index, PMI, rose in May compared with the previous month, hitting a new high since October last year, according to data released by the National Bureau of Statistics. It signals that the manufacturing sector in the world's second-largest economy further expanded this month.

PMI for China's manufacturing sector came in at 51.9 this month, up from 51.4 in April, showed the latest data. The PMI figure for this month was also higher than the 51.2 for the same period last year.

The proportion of enterprises with fund shortage was 40.1 percent this month, increasing for the third consecutive month, said Zhao, adding China needs to make the financial sector further serve the real economy.

Enterprises troubled by prohibitive costs either for raw materials or labor accounted for over 40 percent of the total, and the considerable pressure from costs still remains to be a major problem challenging enterprises' production and operations.

The non-manufacturing PMI was 54.9, up 0.1 and 0.4 percentage points month-on-month and year-on-year respectively.

The PMI for the construction industry this month came in 60.1, 0.5 percentage points lower than that of last month, but above 60 mark for three months in a row in a sign of continued activity in the sector