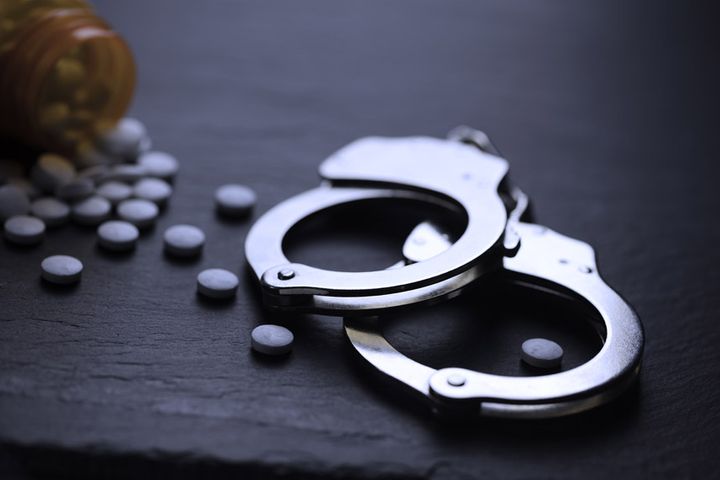 The amount includes CNY240 million (USD35.0 million) of asset management products issued by Central China Securities that cannot be redeemed, according to the 21st Century Business Herald. The securities company's chairman has been reported to the police.

Fujian Medical University Union Hospital is said to be the biggest debtor yet the hospital claims it is unaware of the giant amount owed, the report said. Large, state-funded public hospitals are unlikely to default, a financial expert said, which brings into question the authenticity of the financing.