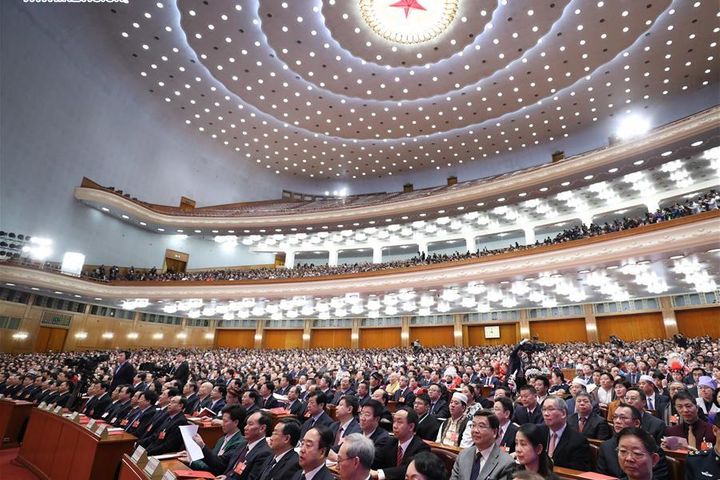 They will also vote on draft resolutions on the reports of the national economic and social development plan as well as the central and local budgets.