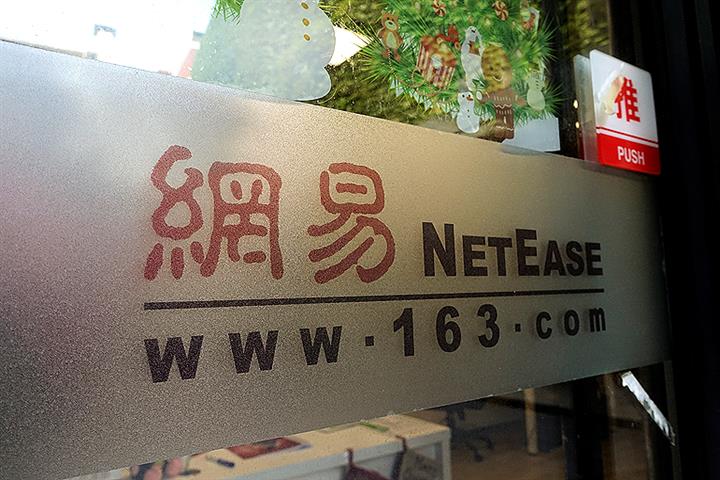 (Yicai Global) Nov. 20 -- Shares in NetEase gained both in New York and Hong Kong despite the Chinese internet giant posting a 27 percent decline in net profit for the third quarter from the same period last year due to soaring marketing and other expenses.

It spent twice as much on marketing in the third quarter than it did a year earlier at CNY3.4 billion (USD517 million) due to the rising cost of promoting its smart education platform Youdao and its online games. Total expenditure rose to CNY7 billion, a 55 percent jump year on year, also on higher labor costs and investment in research and development.

No guidance was given for fourth quarter earnings in the report.

Revenue was up 27.5 percent to CNY18.7 billion (USD2.8 billion) in the third quarter, 74 percent of which came from its online game services. Gaming revenue amounted to CNY13.9 billion, up 20.17 percent from a year earlier and exceeding CNY10 billion for the 10th straight quarter.

NetEase added new titles Onmyoji: Monster House, PES Club Manager, King of Hunters, and For All Time in China as well as Eve Echoes and Marvel Duel to its portfolio of games in the overseas market.

Revenue from Youdao’s learning services and products grew two and a half times to CNY896 million (USD136.2 million). Income from online courses and smart hardware more than tripled to CNY760 million.

Its innovative businesses, which include its music streaming service NetEase Cloud Music and its e-commerce brand NetEase Yanxuan, brought in CNY3.9 billion, a gain of 41.56 percent.