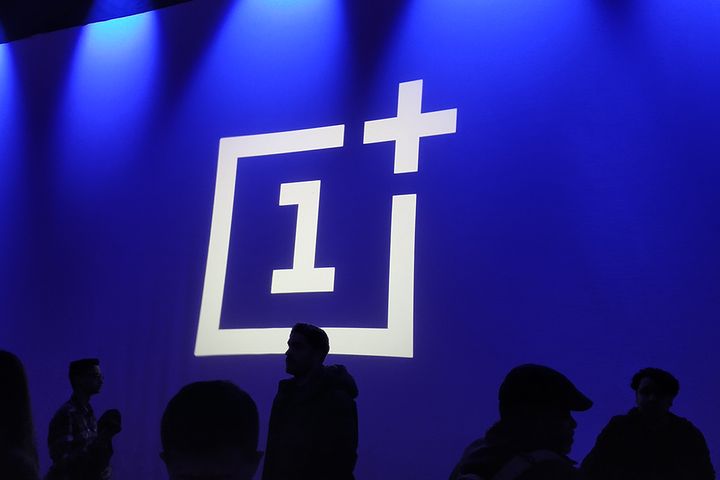 (Yicai Global) Aug. 22 -- OnePlus Technology will debut its first smart TV in India in September and after that, the Chinese phonemaker seeks launch in China, North America and Europe.

OnePlus has good relations with content providers in India and it is in talks with more local and regional content providers, "working hard to launch OnePlus TV in North America, Europe and China," Chief Executive Pete Lau said in a post on the Shenzhen-based firm's online community yesterday.

The TV will be released in the sizes of 43, 55, 65, and 75 inches, online media TechRadar reported on Aug. 9. The machine will run on Android and have Bluetooth.

Last September, the Chinese company announced that it is planning on developing smart TVs, following the lead of Xiaomi which launched its first internet-connected TV in 2013. On Aug. 10, Huawei Technologies released the first Honor Smart Screen TV while Oppo Mobile Telecommunications is expected to roll out its first TV product next year.

Founded in 2013, OnePlus had a 2 percent global market share in terms of premium smartphones, according to Counterpoint data from the first quarter.