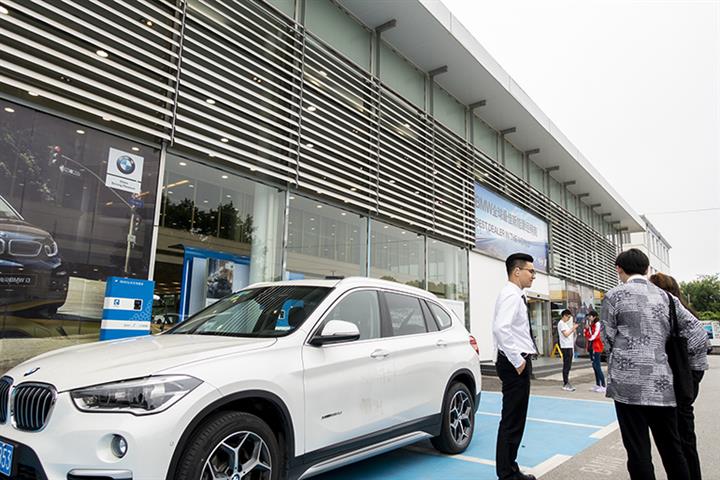 (Yicai Global) June 8 -- China's passenger vehicle sales edged up 1 percent in May from the same period last year, as the low base from slow sales during the Covid-19 pandemic last year is gradually eroded and the global chip shortage hampers manufacturers’ output, an industry body said.

Some 1.623 million passenger cars were sold last month, according to data released by the China Passenger Car Association today. FAW-Volkswagen, SAIC-GM and SAIC-Volkswagen sold the most autos in May shifting 168,000, 122,000 and 119,000 units respectively, it added.

Cumulative sales in the first five months jumped 38.1 percent year on year to 8.36 million, CPCA said. This was largely due to the low base from January to May in 2020 when the Covid-19 pandemic hammered sales. Sales in the five months ended May 31 last year were down 26 percent from 2019.

The global shortage of chips has affected manufacturers’ output and constrained sales, the CPCA said. A stable supply chain is likely to be an important issue for automakers in the third quarter, it added.