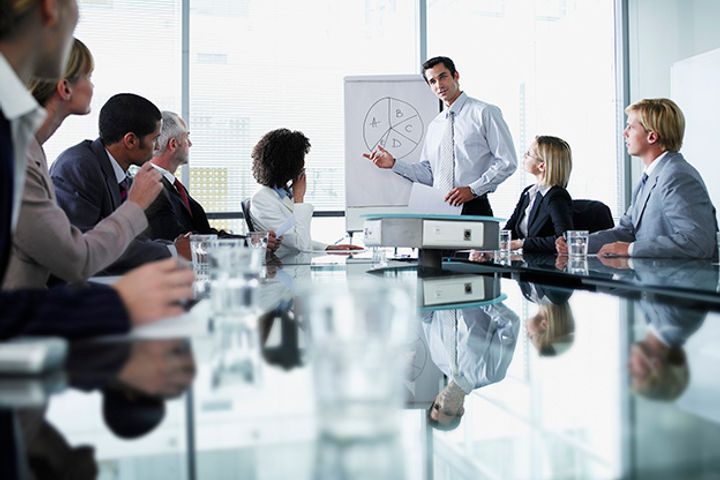 China Ranks Second Only to US in Expat Career Development, HSBC Says

(Yicai Global) Nov. 3 -- Mainland China ranks second only to the US in the opportunities for career development it provides for expatriates, as the annual survey of expats around the world issued by Hong Kong and Shanghai Banking Corp. (HSBC) recently revealed.

Seventy percent of the expatriate interviewees said much broader career prospects are on offer in mainland China, which is up 16 percentage points higher than last year, ranking second only to the US.

Half of the expatriates living in mainland China said there are more opportunities for them to learn new skills in China, and 55 percent stated they have seen growing disposable income after moving to China. In terms of the specific distribution of industries, the number of expatriates in mainland China who work in the education sector makes up the largest proportion -- about one-third -- followed by the service and financial fields.

"This is because China is increasingly narrowing its gap with the developed countries, especially in the first-tier cities like Beijing and Shanghai where expats are able to obtain ever more working opportunities. The policy environment in China is also getting more favorable, such as the system of green cards and equal national treatment. It can be said China is ushering in a turning point for absorbing expatriates, with an accelerating speed," said Chen Wei, dean of Shanghai Zhangjiang Institute of Platform Economic Research.

Shanghai is now considering building a "chief scientists workshop" to attract international talents, Chen also disclosed. "We set up this platform for the expatriates and provide them with relevant domestic work and living assistance to manage their domestic affairs, thus helping them focus on their research and create a better career environment for these expats working in Shanghai," he added.