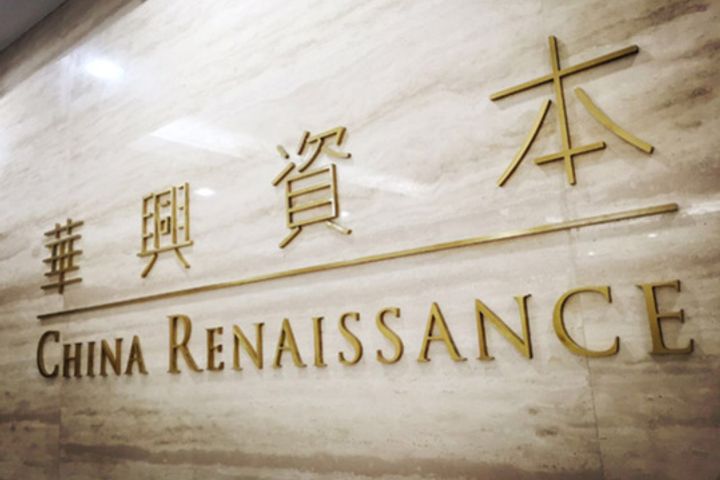 (Yicai Global) June 26 -- China Renaissance Group, a financial institution that mainly serves new economy companies, has filed to go public in Hong Kong as more and more of its clients look to list.

The Beijing-based firm applied for an initial public offering yesterday, making it the first new economy-focused institution to go public. The company handled more than 700 transactions worth over USD100 billion during the first quarter and had USD4.1 billion worth of assets under its management, according to the application.

The document did not disclose the value of the offering, but media reports suggest the firm is aiming to raise between USD600 million and USD800 million, valuing it at as much as USD5 billion.

An increasing number of Chinese new economy companies are looking to go public as stock exchanges on the mainland and in Hong Kong ease restrictions to entice big tech players to list, including China Renaissance client Meituan Dianping. The firm also works with JD.Com, the Nasdaq-listed retail giant which is expected to return to the mainland with China Depository Receipts.

The group's securities arm in Hong Kong has underwritten 28 IPOs in the special administrative region and the United States, raising more than USD14 billion. As of the end of last year, 15 of its clients ranked among the top 20 new economy companies in China.

The institution will continue to source new talent, ramp up investment in risk control and develop its international business once public, said Chief Executive Bao Fan, who made headlines in 2015 while overseeing the merger that created the world's largest ride-hailing platform Didi Chuxing. Bao, who has a nearly 63 percent share of China Renaissance, locked the CEOs of rivals Didi Dache and Kuaidi Dache in a hotel room, refusing to leave until the pair agreed to terms.

China Renaissance will direct 40 percent of IPO funds toward investment banking, which made up 71 percent of total revenue last year, according to the prospectus. Remaining money will go toward investment management and private wealth management, which are becoming more prominent in the firm's financial reports.