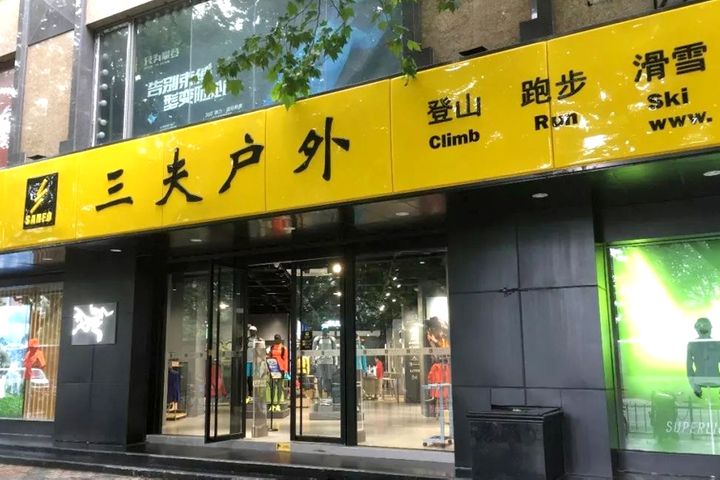 Sanfo penned a three-year agreement with Mystery Ranch, promising to offer a one-year warranty to the latter's products in China, the Beijing-based company said in a statement yesterday, without disclosing financial details.

Mystery Ranch's products specifically designed for Asian users are becoming trend symbols in Asian markets such as Japan and Singapore, according to Sanfo which expects the deal to help it attract young fashionable consumers as well as boost sales in a short period of time. Founded in 1999, Montana-headquartered Mystery Ranch is mostly known for its tactical backpacks.

In April, Sanfo announced that it will become Swiss functional clothing manufacturer X-Bionic's first and only Chinese retail partner. The pair plans to design clothes for Chinese athletes, including those in the upcoming Winter Olympics in Beijing.