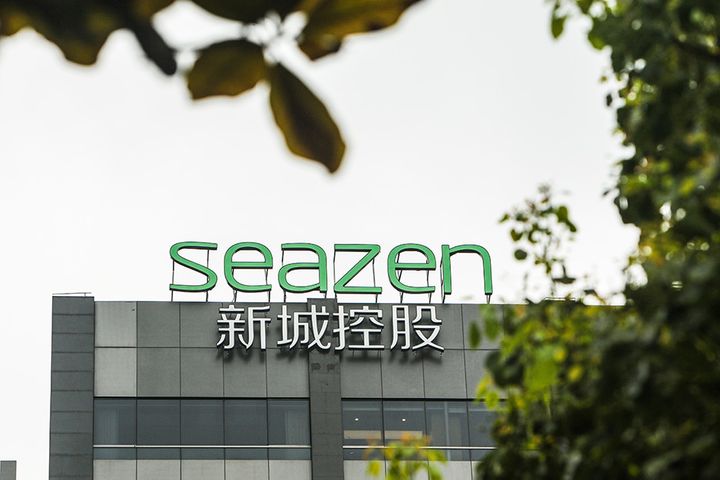 (Yicai Global) July 23 -- Chinese property developer Seazen Holdings is planning to sell about 40 projects due to difficulties that the company is facing after news of its former chairman's detention for child molestation went public earlier this month.

Seazen has penned equity transfer agreements regarding five projects already, and the value of those is CNY2.4 billion (USD348.6 million), equaling 8 percent of the company's net assets at the end of last year, the Shanghai-based firm said in a statement yesterday.

Chinese authorities detained Wang Zhenhua due to an ongoing investigation regarding molestation of a nine-year-old girl, Shanghai's Putuo district police department said in a statement on July 3.

After Wang got caught up in a police probe, many partners are reluctant to work with Seazen, which has prompted the equity sales, an industry insider who wished to remain anonymous told Yicai Global.

By the end of the first quarter, Seazen managed over 280 real estate projects, according to its financial report. The firm owned majority stakes in nearly 170 of them and ran seven of them independently.

A house buyer returned their purchase after learning about the incident, an anonymous property agent told Yicai Global.

Thirty-three brokers' funds cut their stock price targets for Seazen, and HSBC Jintrust Fund by as much as 40 percent, Yicai Global reported on July 5.

Seazen's [SHA:601155] stock price has fallen nearly 40 percent since July 3, one day before the company announced that Wang's son Wang Xiaosong will take up the reins as chairman. The equity price dropped 8.7 percent to CNY27.1 (USD3.90) this afternoon.