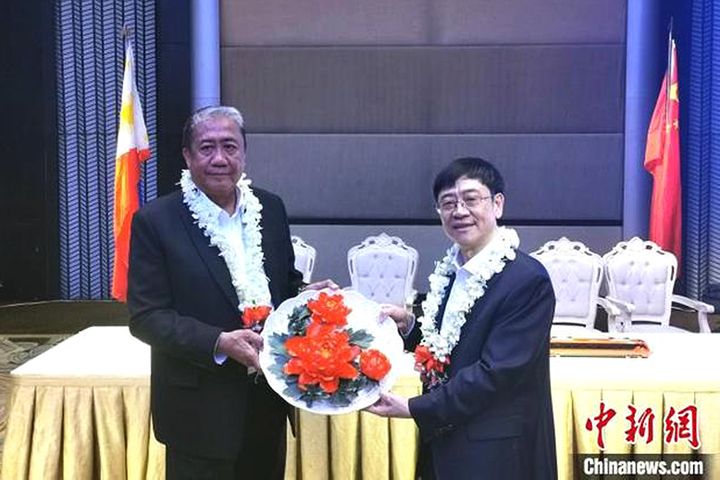 CRRC Zhuzhou Locomotive, Beijing-based CRRC's subsidiary in Hunan province, will fabricate the EMU trains, which have a designed speed of 120 kilometers per hour, to the PNR in July 2021. Each train set will consist of three carriages with 168 seats for business, first and second classes, per the contract, as to whose value the report offered no further details.

The trains will run between the Philippine capital of Manila and Luzon in the north of the island country. These first Philippine internal combustion EMU trains are expected to greatly shorten the trip between the two places, noted Junn Magno, the PNR's general manager.

CRRC Zhuzhou hopes the contract will be a starting point for it to more deeply engage in the Philippines' railway and urban public transport construction and provide the country's localities with rail transit system services, the firm's General Manager Fu Chengjun said.

CRRC Zhuzhou, one of CRRC's core plants, began exploring overseas markets in 1997. It now has 50 rail transport equipment projects in Singapore, Germany, Turkey, Malaysia, South Africa, the Czech Republic and more than 14 other countries and regions.