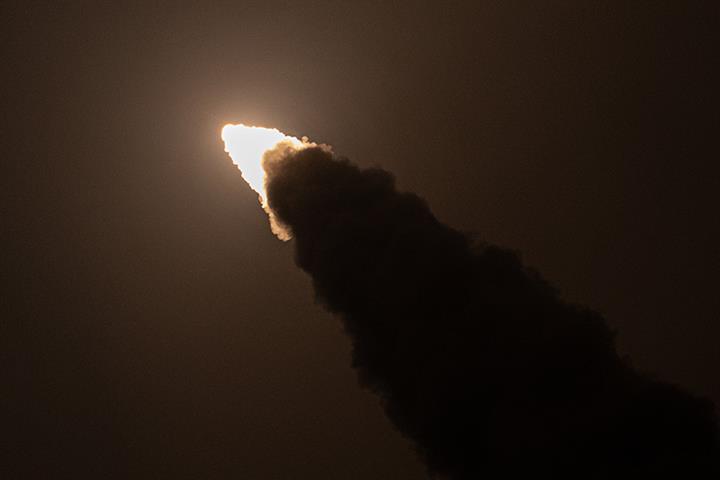 The 163-kilogram satellites -- which make up the Gravitational Wave High-energy Electromagnetic Counterpart All-sky Monitor mission -- were launched early this morning from the Xichang Satellite Launch Center in Sichuan province, the report said.

The pair will monitor high-energy celestial phenomena such as gravitational wave gamma-ray bursts, high-energy radiation of fast radio bursts, and special gamma-ray and magnetar eruptions around the clock.

The GECAM satellites will also study neutron stars, black holes and other compact objects and their merger processes, download and issue observation warnings, and guide Chinese and foreign scientists to use telescopes for follow-up observations.

The merger of two compact stars generally releases high-energy x-rays and gamma rays first. Detecting these rays can provide important information such as target locations for follow-up observations of other wavelengths, according to the Institute of High Energy Physics of the Chinese Academy of Sciences.

High-energy radiation from gravitational wave bursts is transient and difficult to capture and carries important information about the source of gravitational waves, so all-day monitoring with high sensitivity is especially important, the institute said.

In addition, the satellites will detect high-energy radiation phenomena in space, such as solar flares, Earth gamma flashes and Earth electron beams, providing observation data for scientists to further study their physical mechanism.

The Innovation Academy for Microsatellites under the Chinese Academy of Sciences oversaw development of the two GECAM satellites.