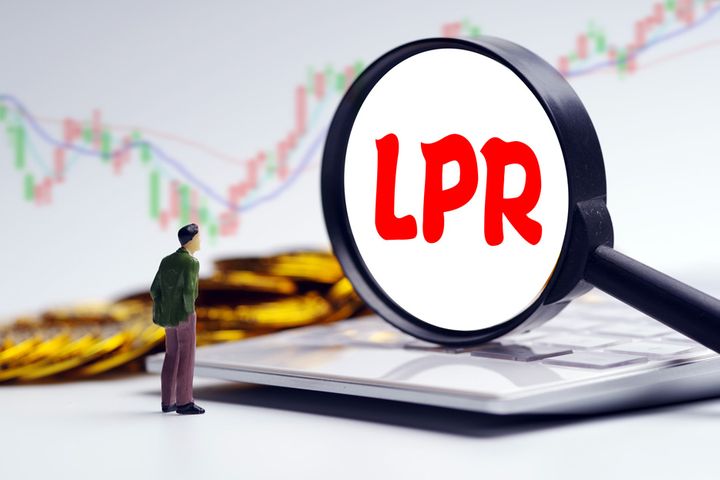 The center will set new LPRs at 9.30 a.m. on the 20th day of every month, the People's Bank of China said in a statement on Aug. 17, adding that banks should use the rates as a primary reference when lending money.

The PBOC introduced the LPR scheme in 2013 but the system's previous iteration was not market-based and gave banks more freedom to decide their own loan rates. Under the old program, the one-year LPR had been 4.31 percent for some time.

Companies offered loans at rates not in line with the benchmarks should report the lender to official watchdogs and self-regulating industrial bodies, the PBOC said.