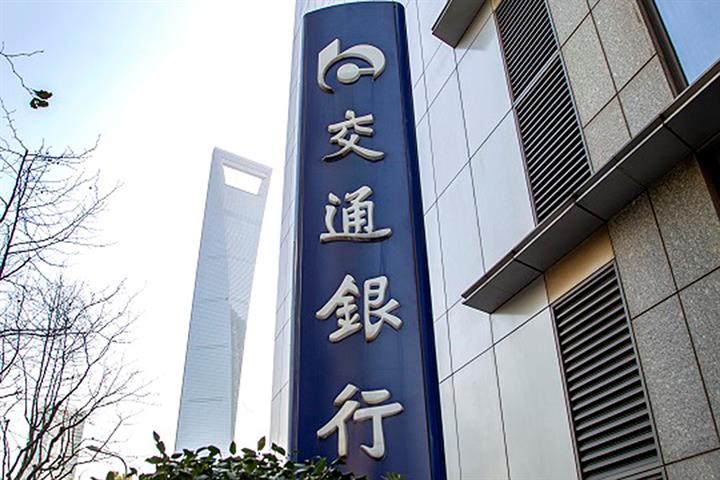 (Yicai Global) May 21 -- Bank of Communications, China’s sixth-largest commercial bank by assets, will welcome sovereign wealth fund banker Liu Jun as its new president, a position that has been vacant for five months.

Liu, who is currently executive vice president and chief risk officer at China Investment Corporation, has been tapped to fill the role, a top executive at the Beijing-based bank told Yicai Global today.

The 48-year-old will be the youngest president to serve at any of China’s six state-owned lenders.

Liu has a master’s degree in business administration from Northeastern State University in Oklahoma and a doctorate in business admin from Hong Kong Polytechnic University. He joined China Everbright Bank in 1993 and worked his way up from foreign exchange trader to EVP before becoming deputy general manager of parent firm China Everbright Group in 2014. He joined CIC in October 2016.

His appointment has not yet been officially announced, the executive said, as it is still going through a review process. The president’s office has been vacant since Ren Deqi was promoted to chairman in December.

Liu will face a number of challenges at BoCom, among them tackling the bank’s shrinking interest margin, getting more non-performing loans under control, and developing its fintech capabilities.

The bank sank from fifth place last year to last among the six state lenders with the smallest amount of assets. It was overtaken by Postal Savings Bank of China.

BoCom had net profit of CNY21.5 billion (USD3 billion) in the first quarter, up 1.8 percent from a year earlier. Its net interest margin was 1.55 percent, down four basis points from the same period last year.