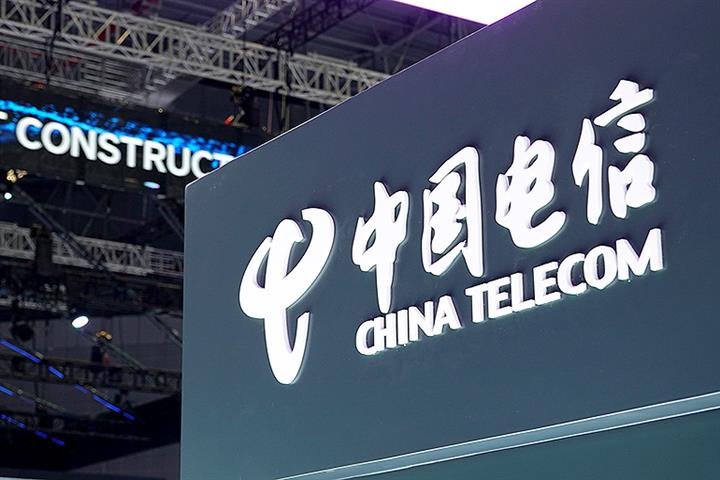 (Yicai Global) Aug. 20 -- After a shaky start, China Telecom shot up 34.9 percent on its first day of trading on the Shanghai stock market today, bagging a windfall of CNY47 billion (USD7.3 billion), as the implementation of the rarely used overallotment option likely helped allay market fears.

The greenshoe option allows underwriters to allocate an additional 15 percent of shares at the same offering price for 30 days after the date of listing. Beijing-based China Telecom is only the fifth firm to use the over-allotment option on the mainland, which is only eligible to listings above 400 million shares, and is a measure that can help stabilize the pricing of newly floated shares.

The amount raised is still considerably less than the CNY54.1 billion anticipated. Market confidence was shaken earlier this week when the carrier said that a surprising number of investors had not taken up their share allotment, abandoning around CNY86.4 million (USD13.3 million) worth of shares, the second-highest amount on record.

China’s three main telecoms firms were all removed from the New York stock exchange in May after being added to a US blacklist and have since turned their sights to the mainland.

Peer China Mobile, the world's largest carrier by subscribers, is also considering going public in Shanghai in what could be the biggest listing on the mainland in the past ten years.