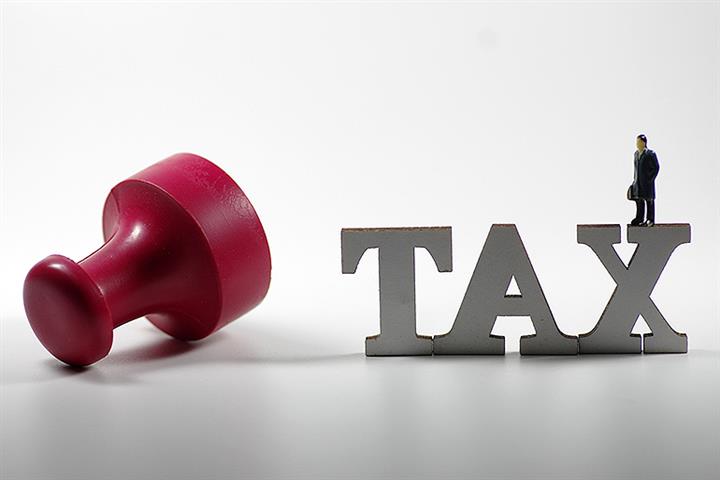 The Shanghai bureau of the State Taxation Administration has begun probing two live streaming professionals due to suspicions of large-scale tax evasion, it said in a statement on its website yesterday, without disclosing the names of the involved people.

This is the first time for the STA to disclose tax evasion cases related to live streamers, which signals the regulator's tightening grip on the emerging sector, Wang Weiqing, tax policy professor at Fudan University, said to Yicai Global. The alleged violations involve misreporting personal income.

The STA is trying to make an example of the two above-mentioned cases, Shi Zhengwen, director of fiscal and tax law center at China University of Political Science and Law, told Yicai Global. It is likely that shortly many peers in the sector will report their hidden incomes, Shi added.

This is not the first alert. On Sept. 18, the general office of the STA published a statement, ordering random checks of two kinds of high-income groups, celebrity artists and live streamers. It called for wider exposure and stronger penalties for tax evasion.

It is necessary to warn live streaming hosts and celebrities about taxation risks, said the STA on Sept. 18. Those who actively report their earlier undisclosed violations by December can receive mitigated penalties, or even be exempted from them, in accordance with the law, it added.

China’s live commerce industry is growing rapidly. Over the past 33 months, some 27 live-streaming hosts made more than CNY100 million (USD15.5 million) in personal income, according to an income ranking of internet celebrities. The No. 1 on the list is Viya who allegedly made CNY5.7 billion (USD881.8 million).

The new field attracts opportunists. Live streaming professionals generally have complicated legal relationships and diversified sources of income, which provides them with space for false tax declarations and increases the difficulty of tax collection and management, said Shi at China University of Political Science and Law.

The government has been keeping an eye on high-income celebrities in recent years. In August, actress Zheng Shuang was ordered to pay CNY299 million in taxes and penalties for tax evasion. She had been found to have missed reporting all her income to avoid paying almost CNY45.3 million in personal income taxes. Around CNY26.5 million of other fees were also left unpaid.