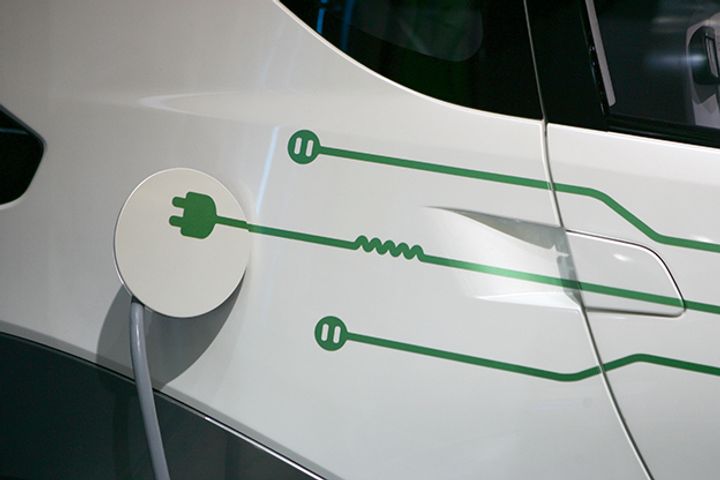 (Yicai Global) March 27 -- China has cut more subsidies than expected for the  new energy vehicle sector with pure electric cars unable to go for more  than 250 kilometers on a single charge no longer eligible for the  incentives.

The government has reduced subsidies in the sector by around half on  average compared with last year, the finance ministry confirmed in a  policy document, adding that all such incentives will end in 2020.

Although the new rules took effect yesterday, there is a transition period  running to June 25 for vehicles that enjoyed subsidies last year but are  longer able to do so due to the new policy. They will receive  proportional payouts based on policies and regulations.

China should steadily raise the threshold required for energy capacity in NEV  batteries, the document states, adding that the mileage range  requirements for PEVs should also increase.

For example, NEVs with a minimum autonomy of 150km are eligible for  subsidies based on last year's rules but this has now been raised to  250km. The subsidy for PEVs able to run continuously for over 400km has  been halved to CNY25,000 (USD3,700) from CNY50,000 last year.

The document requires local governments to stop subsidizing NEV purchases,  except for electric buses and fuel-cell vehicles, after the transition  period. It also calls for the redirection of funding toward related  infrastructure such as charging facilities and hydrogen refueling  stations, as well as the improvement of other supporting services.

"Lowering the subsidies significantly is quite reasonable," said Cui  Dongshu, secretary-general of the China Passenger Car Association,  adding that it will not affect NEV sales which continue to rise. "The  sector should still be able to maintain rapid development while  accelerating its market-oriented transformation," he added.

NEV makers previously focused on subsidy policies when forming product  portfolios, said Zeng Zhiling, general manager at the Shanghai unit of  consultancy LMC Automotive. As a result, domestic brands concentrate on  the low-end market since they only care about short-term interest when  developing products, while most models launched barely meet minimum  subsidy standards, he said, adding that many products with a low range  will be eliminated thanks to the changes.

The central government began to promote subsidies for NEVs in 2009 to  foster industrial development. The country's production of such cars  grew 59.9 percent to 1.27 million last year, while sales rose 61.7  percent to 1.25 million.