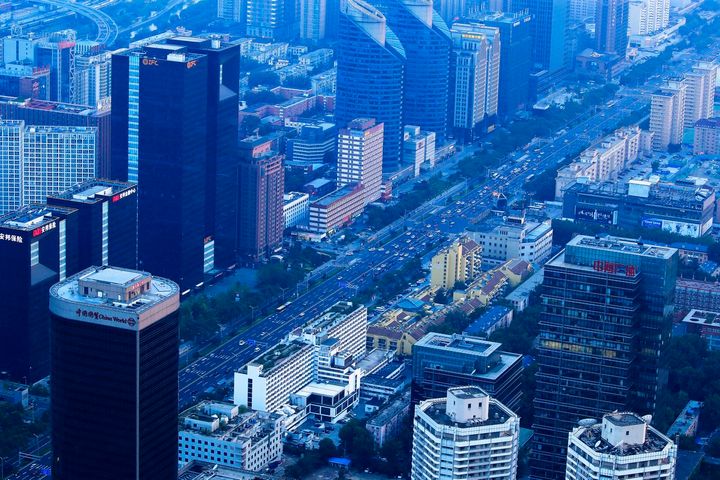 Efforts will be made to further increase people's incomes, including ensuring stable economic growth and employment, reducing burdens of tax and fee, and improving incomes of skilled workers and farmers as well as scientists and researchers, Ning Jizhe, vice head of the National Development and Reform Commission, told a press conference on the sidelines of the annual legislative session.

The country will encourage consumption of certain products such as new energy cars and environmental friendly household appliances, and boost tourism, film, healthcare, baby and aged care, housekeeping and other service markets, he said.

The government will promote consumption by people in rural areas, enabling more of them to get access to e-commerce and high-quality products, Ning said.

Consumer spending contributed 76.2 percent to China's GDP growth last year, making it the greatest booster to the country's economic growth for six years in a row, he said.