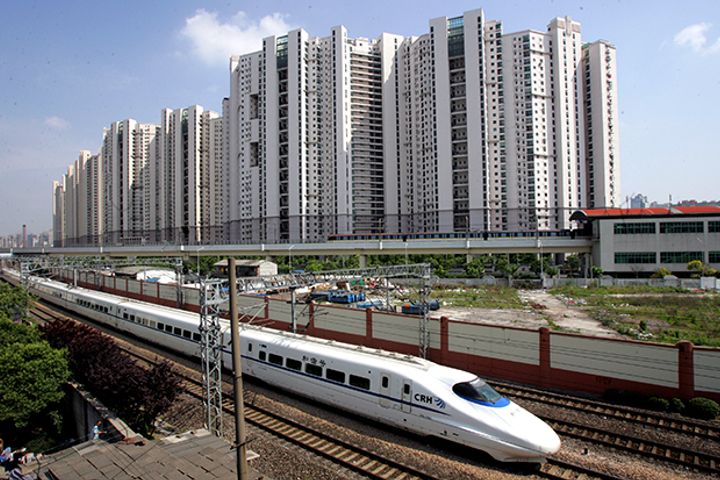 (Yicai Global) July 6 -- China will introduce e-ticketing services for high-speed trains on a trial basis starting in the fourth quarter of this year with plans a nationwide roll-out next year.

The service will allow passengers to book tickets online and use paperless tickets when boarding, state-backed news outlet the Paper reported Lu Dongfu, general manager of China Railway, as saying at a forum on smart trains in Beijing.

China leads the world with its state-of-the-art high-speed rail technology especially in terms of safety, reliability and transportation efficiency, he said.

China Railway will also roll out intelligent Fuxing model trains next year, the first autonomous trains capable of reaching 350 kilometers per hour, serving the Beijing to Zhangjiakou, he added. The route is integral to the 2022 Beijing Winter Olympic Games as Beijing and Zhangjiakou are major host cities.