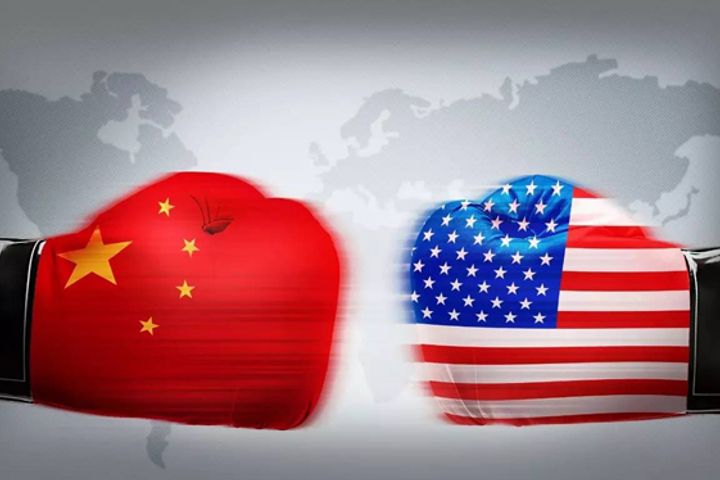 China to Safeguard Interests Against Outcome of US Probe Into Tech Transfer, MOFCOM Says

(Yicai Global) Jan. 11 – China is paying close attention to the US government's ongoing investigation into the country's technology transfer practices, and will take all necessary measures to safeguard its rights and interests, the Ministry of Finance and Commerce said in a press briefing today.

China criticized the country for carrying out the inquiry according to its own laws, rather than going through the framework of the World Trade Organization. "The US initiated trade investigations against China in accordance with its domestic laws devastating the existing international trading system. If the US insists on unilateral and protectionist practices undermining the interests of China, China will take all necessary measures to resolutely safeguard its legitimate rights and interests, said MOFCOM Spokesperson Gao Feng.

As the two largest economies and major trading nations in the world, the economic and trade cooperation between the two countries as well as interests are intertwined with each other, he added.

The heads of state of the two nations have pointed out the direction for the development of bilateral economic and trade relations and that cooperation is the only correct choice for China and the United States, Gao said.

China understands the strong desires of both Chinese and U.S. enterprises to further strengthen cooperation, he added. "We hope that the United States will follow the voice of the industry and work along with China to earnestly implement the important consensus reached by the leaders of the two countries, promote pragmatic cooperation and expand common interests."

In this way, the bilateral economic and trade relations will continue to move forward on a sound and stable track and the enterprises of the two countries can really benefit from the cooperation, Gao Feng said.

Follow Yicai Global on
Keywords:   MOFCOM,US,Section 301 of The Trade Act