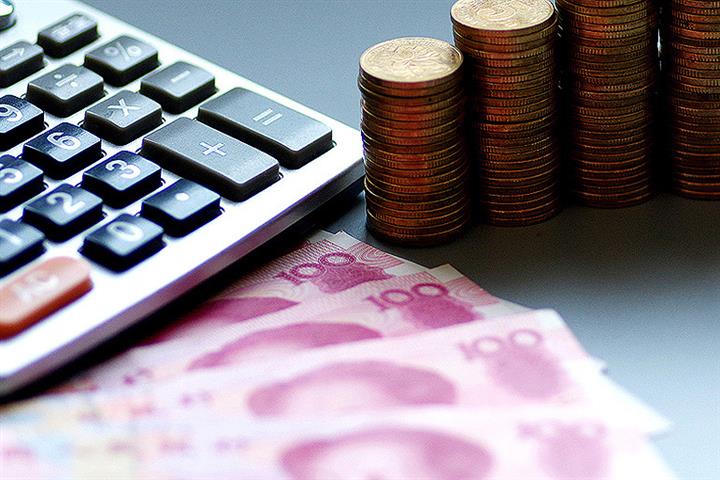 (Yicai Global) Nov. 24 -- China is likely soon to trim the reserve requirement ratio for the second time this year, after the State Council said on Nov. 22 that the country would use monetary policy tools in a timely and appropriate manner to maintain reasonable and sufficient liquidity.

A cut is thought to be just around the corner, as the RRR was lowered seven months ago just two days after the State Council suggested the “timely use of monetary policy tools such as RRR cuts.” That move released CNY530 billion (USD74.3 billion) of long-term funds.

This time the cabinet also proposed to increase financial support for the real economy, guide banks to make appropriate concessions to inclusive small and micro loans, continue to provide financial services for transport and logistics, and increase support for private firms to issue bonds.

New yuan-denominated loans and newly added social financing fell significantly in October from a year earlier, according to data released by the People’s Bank of China.

Medium- and long-term corporate loans maintained a relatively high level of prosperity, but the growth of loans to residents was weak. Near-term lending to households fell by CNY51.2 billion (USD7.2 billion) last month from September, versus a monthly gain of CNY42.6 billion a year ago.

Medium- and long-term lending to households rose by CNY33.2 billion in October from the previous month, the weakest monthly gain since May and CNY388.9 billion (USD54.5 billion) down on October 2021’s gain, marking the 11th consecutive monthly decline on an annual basis.

“This reflects the insufficient valid fundraising demands and great downward pressure faced by the macro economy,” Dong Ximiao, a part-time researcher at the financial research center of Fudan University, told Yicai Global. “As a result, the implementation of China’s monetary policy should be further strengthened, and the RRR cut is necessary and imminent.”

Two reasons led the State Council to propose a new RRR cut: pressure on the macroeconomy will remain in the upcoming quarter and downward pressure on inflation is greater than the upward pressure, said Zheng Houcheng, director of the Yingda Securities Research Institute.

According to analysts, policy will continue to offer relatively sufficient liquidity to the recovery and development of the real economy, with medium- and long-term liquidity to be released via the RRR cut if necessary.