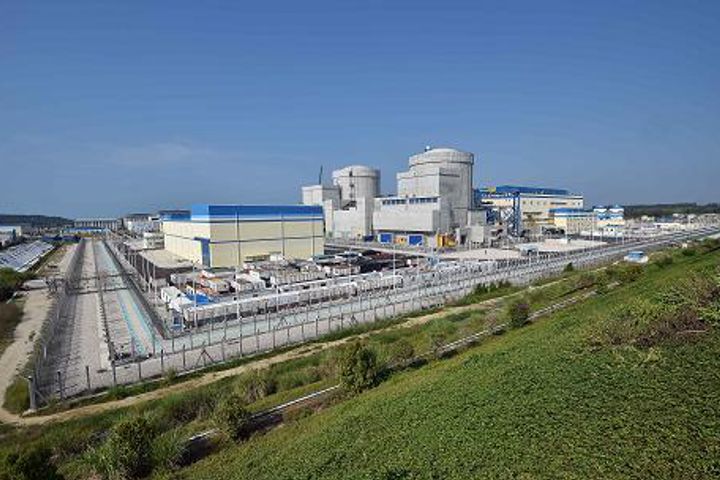 (Yicai Global) May 28 -- China's southernmost province Hainan uses nuclear power over other forms of energy the most in comparison to other provinces, as the island province aims to turn half of its energy green by 2020.

Nuclear power accounts for more than 25 percent of electricity consumed in Hainan, according to statistics released by state-owned energy firm China National Nuclear.

Hainan is creating a power supply system featuring clean energy, coal power and nuclear power as the main energy sources, said a manager responsible for local electricity transmission at Hainan Power Grid, adding that gas and hydroelectricity are the peaking power sources while renewable energy is an important component.

According to Hainan government's plan, non-fossil energy will make up to 17 percent of energy consumption by 2020, and natural gas will chip in 18 percent, while the use of coal will be reduced to below 38 percent. By this time, the total installed capacity will hit 11.5 million kilowatts, of which some 50 percent will be clean energy.

Hainan can become a national leader in ecological protection, said Wang Yiwu, dean of Hainan Modern Management Research Institute, in an interview with Yicai Global. Good air quality is one of the things that make Hainan so appealing to tourists, Wang added.