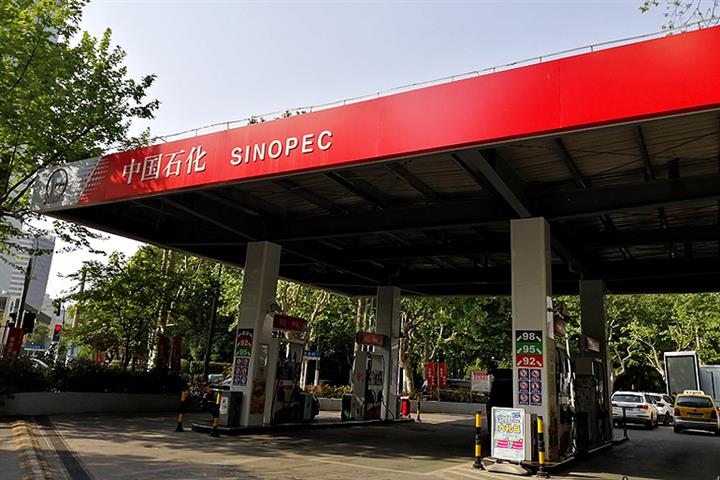 (Yicai Global) April 30 -- China's two major oil companies lost CNY35.3 billion (USD5 billion) between them in the first quarter, putting it down to the Covid-19 epidemic and cratering oil prices. Volatility is here to stay, according to PetroChina.

Crude oil prices will remain low and volatile in the second quarter so PetroChina's net profit is likely to fall sharply in the first half, the Beijing-based state-owned firm said in its earnings report published yesterday. China Petroleum & Chemical, also known as Sinopec, did not provide a future outlook in its report.

PetroChina, a unit of China National Petroleum, made a loss of CNY16.2 billion in the first quarter after reporting a CNY10.2 billion net profit a year earlier. Its operating income slid by 14 percent to CNY509.1 billion (USD71.9 billion).

Sinopec lost CNY19.1 billion, compared with a profit of CNY15.5 billion a year ago. The Beijing-based firm's operating income, based on Chinese accounting principles, slid by 23 percent to CNY555.5 billion.

The slump in oil prices led to inventory depreciation and the Covid-19 outbreak affected the demand for oil products and downstream chemical products, according to the two companies. Usually, the time it takes from purchasing to refining ranges from two to three months.

Sinopec decreased its total oil and gas output by 1 percent to 112.3 million BOE. Its crude oil processing volume declined by 13 percent to about 376 million barrels.