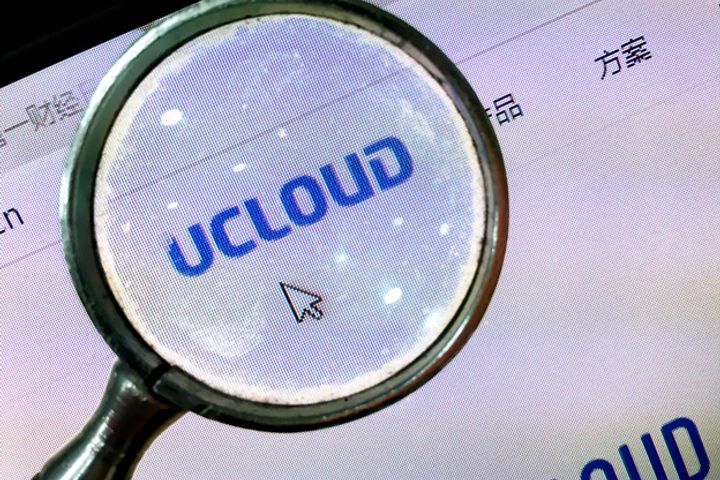 UCloud has a less than 5 percent share of China's public cloud market, but the company has begun to turn a profit, its founder and Chief Executive Ji Xinhua told Yicai Global.

UCloud's slice of China's public cloud market is thus but a small sliver compared to internet giants Alibaba Group Holding and Tencent Holdings. Cutthroat competition is constricting the survival space of small and mid-sized enterprises, so going public is one way to finance their business operations and expansion.

UCloud wants to show investors that SMEs can survive as the public cloud market becomes ever more concentrated, but also clearer and more ordered, which is good for companies focusing on it, Ji told Yicai Global.

Neutrality is a big edge UCloud has in its competition with industry pillars such as Alibaba, Tencent and Huawei Technologies, Ji believes. "Alibaba and Tencent operate other businesses aside from cloud services, which makes firms with competing businesses wary of putting these on their clouds, and this is why our company exists. We do cloud computing only and do not compete with our users."

Neutrality is also an advantage that saves the company from horizontal competition, but it also restricts its quick growth. Alibaba Cloud and Tencent Cloud can rely on their rich business and product lines, while Jinshan Cloud is backed by Xiaomi's ecosystem, but UCloud can only lure customers and expand its business on its own.

The firm also tried to build its own ecosystem but failed in the end. For small companies to do this is difficult in Ji's view.