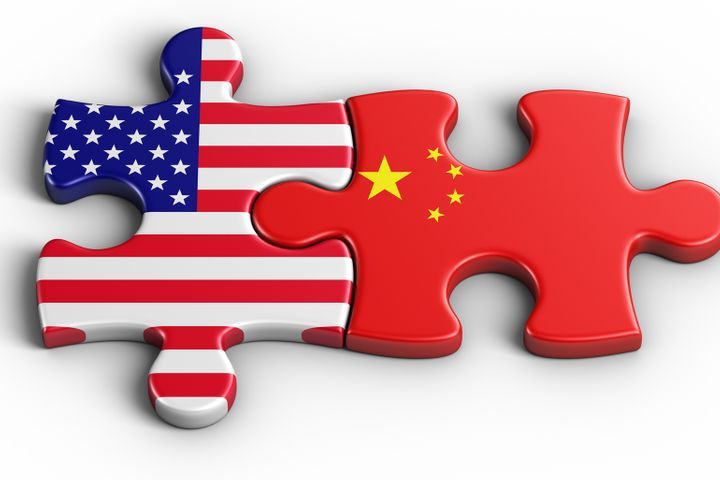 (Yicai Global) Nov. 21 -- Chinese and U.S. economic and trade teams will continue to maintain close communication, a spokesperson with the Ministry of Commerce (MOC) said Thursday.

China is ready to work with the U.S. side to properly address each other's core concerns on the basis of equality and mutual respect and strive to reach a "phase one" deal, which serves the interests of both countries and the rest of the world, MOC spokesperson Gao Feng told a press conference.

"There is no further information on details of the consultation over the deal, but hearsay about the issue is not accurate," he said.

Chinese Vice Premier Liu He, a member of the Political Bureau of the Communist Party of China Central Committee and chief of the Chinese side of the China-U.S. comprehensive economic dialogue, held a phone conversation at the request of U.S. Trade Representative Robert Lighthizer and Treasury Secretary Steven Mnuchin on Saturday morning.

During their talks, the two sides had constructive discussions on each other's core concerns in the "phase one" deal, Gao said.