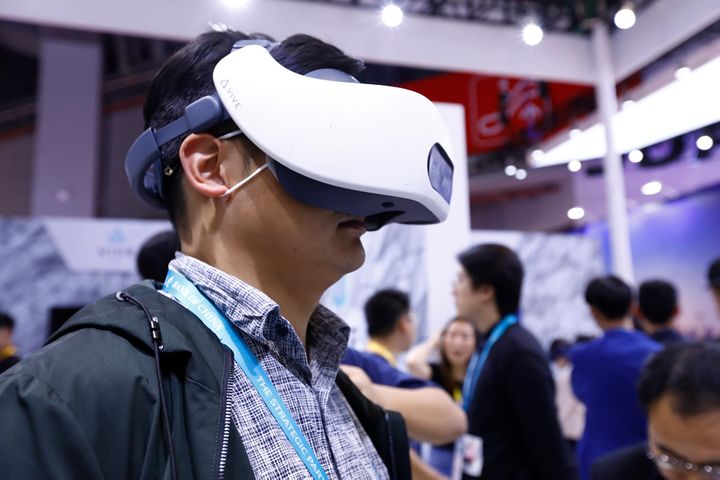 (Yicai Global) Dec. 24 -- Annual shipments of wearable devices in China will reach 200 million units a year by 2023, according to a report published by US market intelligence firm IDC today.

Ear-based wearables will make up 51.6 percent of the total and wrist-based devices 46.6 percent, the report added.

China shipped nearly 27.2 million devices in the third quarter of this year, up 45.2 percent annually, according to IDC data. The global figure was 84.5 million over the same period, paving the way for a whole-year total of more than 305 million.