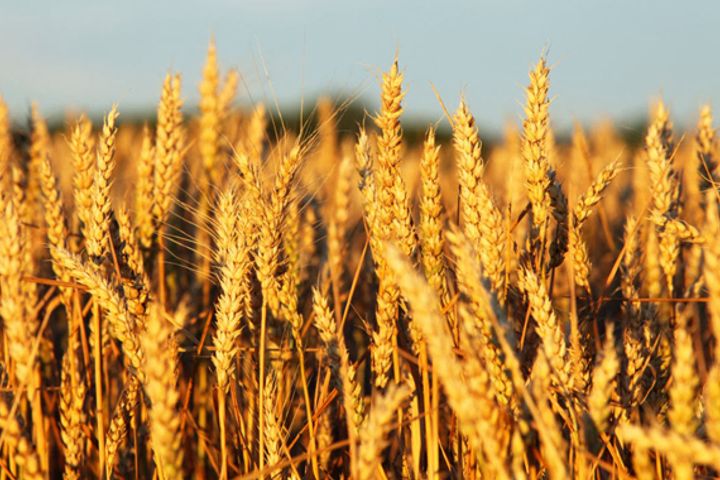 (Yicai Global) Oct. 17 -- China has harvested nearly 70 percent of its autumn staples and this year's production will be at least 1.2 trillion catties [one catty is slightly more than a pound], Chinanews.com reported, citing preliminary Ministry of Agriculture estimates.

China's planting area for staples was stable this year, Ministry of Agriculture statistics show. Sown area is expected to be 276.8 million acres this year, which is less than that of the previous year. Per unit area yield has remained stable, and wheat and rice output are set to slightly increase. Corn output has decreased, while the output of coarse cereals, legumes and others rose.

The country advanced its crop rotation and fallow, and 329,000 acres of farmland lay fallow in Hebei, the Hunan heavy metal pollution area, and Southwest and Northwest areas with severe ecological degradation.